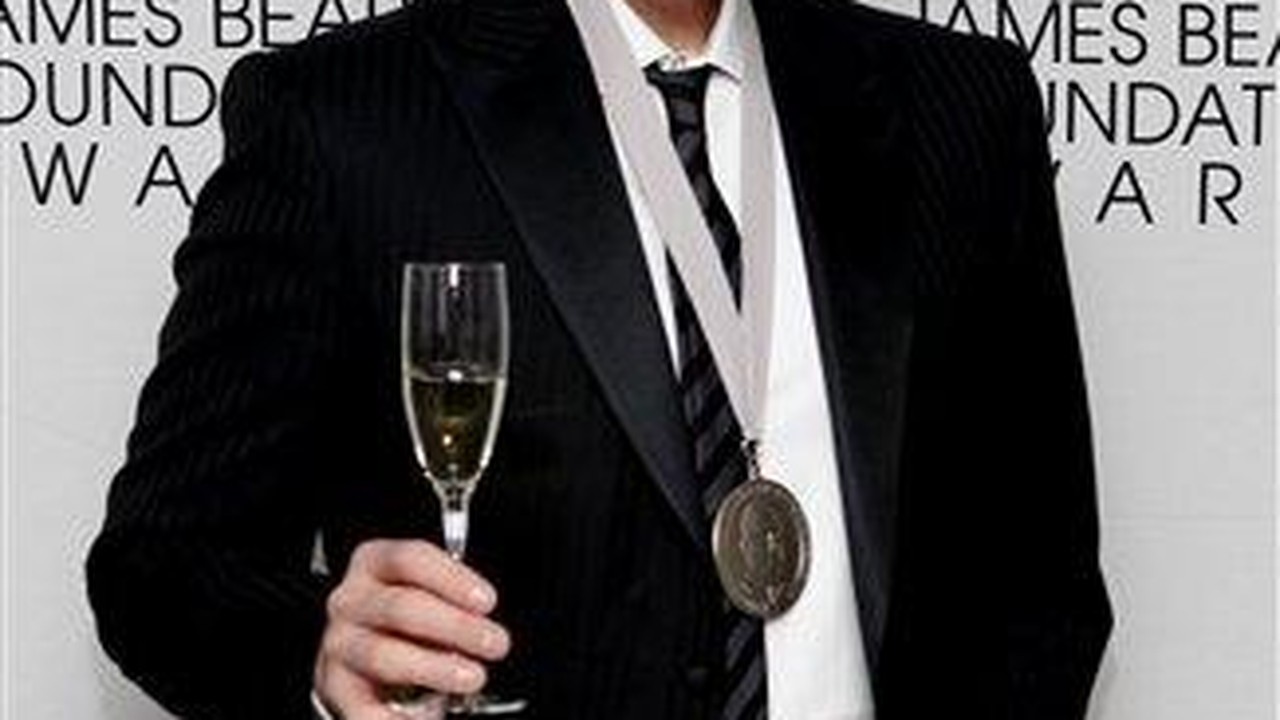 If "cancel culture" prevails, what culture will we have left? A story published in The New York Times this week first came to my attention courtesy of a tweet from Bari Weiss, a former Times editor who resigned in a blaze of glory over the paper's aggressively left-wing and hostile environment. Because I'm a bit of a foodie and a fan of the award-winning show Top Chef, I decided to click the link. The piece is bonkers. The elite culinary world is in a tizzy over the cancelation of the annual James Beard awards. The lengthy story begins with an anecdote about nominees being "gutted" by the news that the honors weren't going to occur this year, then delves into the reasons behind that decision:

With the winners’ names to be broadcast at a virtual ceremony set for late September, the foundation struggled to stay on schedule as the ground shifted beneath its feet. Restaurant workers were taking to social media to denounce their bosses. The restaurant-going public was rapidly changing its notions of which chef behaviors should be rewarded, which overlooked and which shunned. As Black Lives Matters protests bloomed across the country, patience was growing thin over how few opportunities are given to Black chefs, including the opportunity to win Beard awards. The James Beard Foundation itself was trying to leave behind its origins as a group that celebrated the restaurant industry, and make itself over as one that led the charge for reform...It was a lot to handle. By last week, the foundation’s leaders had settled on calling off the rest of the 2020 awards season, which only a few days before had seemed like a remote possibility.

The short list of nominees had been announced in May. The final vote had been cast and counted soon afterward. But in July and August, the slate of nominees began to crumble, according to interviews with foundation officials, nominees and members of the committee that administers the restaurant and chef awards. Some chefs took themselves out of the running. The foundation asked others to drop out, having deemed them too controversial because new allegations about their personal or professional behavior had surfaced over the summer. The critics, reporters and other media people on the restaurant awards committee say they were overwhelmed by the number and speed with which chefs were falling under suspicion. At an emergency meeting held on Zoom in late July, a foundation staff member who had seen the final voting results raised a second concern: No Black people had won in any of the 23 categories on the ballot.

This stirred agita: "This year, a number of Black chefs were named as semifinalists or nominees. But they had lost in the final round of voting, according to people who were briefed on the racial breakdown of the results. 'The message came through that they knew who the winners were, and the winners didn’t look like they want them to look,' said one committee member, speaking on the condition of anonymity because of concerns about violating the nondisclosure agreement everyone on the panel is required to sign." A plan was hatched to change the voting rules mid-stream, in order to achieve a more "just" outcome. This angered some of the committee members, one of whom anonymously told the Times that people were upset about the prospect of "vote rigging" for specific outcomes. And with a controversy raging, a flood of allegations started to come out of the woodwork against nominees. Some were specific. Others "were so vague that they weren’t sure what the problem was." Does evidence matter at all to the cancelation cops? The mess continued:

Lacking the time to investigate each case, the committee asked the foundation staff to follow up. What happened next is in dispute. Committee members say they were waiting for more information about the allegations before making a decision. They also wanted the chefs to have a chance to tell their side of the story. But several chefs who received calls from the foundation say they had no chance to respond, and were given few details about what they were supposed to have done or who said they had done it...One nominated chef said that a representative of the foundation called two weeks ago to communicate a charge that was both anonymous and nebulous: “toxic kitchen culture.” “I said, ‘Can you give me an example?’ She said, ‘That’s it. Toxic kitchen culture.’” The chef said the Beard representative suggested withdrawing from the ballot. “She said, ‘I’m in P.R., so I can give you a bunch of examples of how to do this.’” This chef, who spoke anonymously to avoid being tainted by the suspicion of misbehavior, refused to drop out.

And thus came the "solution:" Flushing the awards altogether, with a dash of ritual self-flagellation: "With the traditional Beard awards on pause until 2022, the foundation has said it is taking a year to work with all seven of its awards committees and 'an outside social justice agency' to settle on new ground rules." Being a social justice consultant, or whatever, is a lucrative grift these days. The article concludes with a female nominee expressing frustration at the cancelation, given the fact that winning a James Beard award can make or break a chef or restaurant. She is quoted as saying, "there are a lot of dodgy practices in the restaurant industry that need to be changed. But is this going to change it, canceling the awards?” The woke mob hath spoken. Tough luck, chef. I'll leave you with DC Mayor Muriel Bowser criticizing bands of BLM agitators angrily accosting random people (some of whom turned out to be supporters and sympathizers) dining outdoors at restaurants:

Bowser on the viral video showing protesters shouting at a diner: "What I saw in those videos was highly inappropriate, it was likely against the law if they were on private property but more importantly, I don't think it had anything to do with demands for social justice."

"More importantly." Fascinating. Oh, and her advice if such confrontations happen again? "Call the police immediately."