Enough: After Orlando, We Must Defund Planned Parenthood and Rethink Gay Marriage Ruling 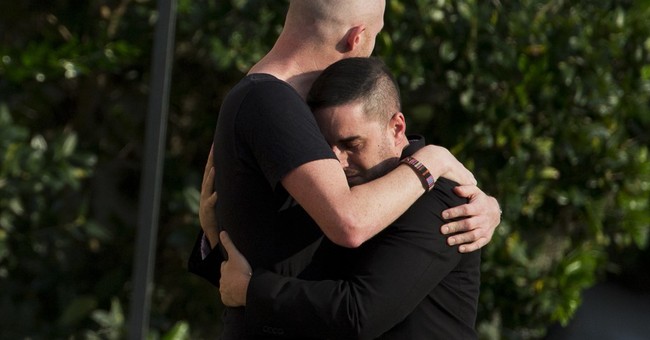 Last weekend, a 29-year-old Islamist radical slaughtered 49 innocent people at a gay nightclub in central Florida. In response, Congress must immediately strip taxpayer funding from Planned Parenthood. This well-funded special interest group generously finances friendly legislators' campaigns, in exchange for which those politicians obstinately oppose any and all common sense restrictions on abortion -- regardless of strong public support for increased regulations. They are on the wrong side of history. The American people are horrified by Planned Parenthood's business model, which relies on the unregulated killing of unborn humans. This systematic extinguishing of human life fuels a culture of death in which Orlando shooter Omar Mateen marinated for nearly three decades. Planned Parenthood has contributed heavily to this morally-polluted environment, which devalues and dehumanizes innocent life, just like radical Islamism does.