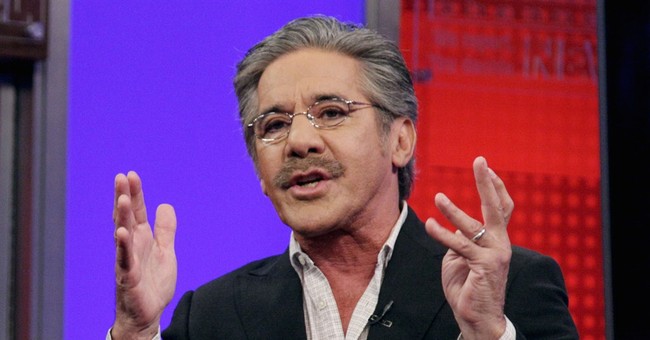 On October 7th, the Trump campaign was hit hard with unearthed audio of the Republican candidate making incredibly vulgar remarks about encounters with women was released. Trump Tapes, as they are being referred to, have taken over the mainstream media and have fueled the national conversation on sexual assault. His comments have pushed many Republican leaders, including Speaker Ryan, to withdraw their support of Trump.

With the media firestorm now on its sixth day and the outrage continuing on social media platforms, many are looking to uncover more about Trump’s treatment of women in the past – particularly in the Miss Universe Pageant and his show ‘The Apprentice.’ Former ‘Apprentice’ employees are facing increasing pressure to release any evidence they may have that will shed more light on Mr. Trump. While the release of such audio or video evidence is being fought against by ‘Apprentice’ producer Mark Burnett, other employees are trying to speak out and report what they experience on the set.

Geraldo Rivera, a journalist and a host on Fox News, went on record earlier this week promising that he had more damning evidence on Trump. From CBS News:

“I have interviewed Donald Trump many times and been with him many times, and I have tapes,” Rivera said on special edition of Fox News’ “The Five” Sunday. “My brother and I have been starting to go through the tapes now and there are statements that, in the context of the current climate, would be embarrassing.”

However, Trump may be catching a slight break today.

Rivera announced on Twitter that there are no tapes or audio clips that have evidence that could be damaging to the campaign. He noted that while he did unearth an interview from 2000 in which Trump trashes Rosie O’Donnell, it was “an old story.”

I apologize to @realDonaldTrump for piling on & adding fuel to #TrumpTapes scandal. You always treated me and mine w respect & friendship.

Despite the reprieve in this instance, Trump is not out of the woods when it comes to Trump Tapes. It is still a top story for many news outlets, even while they begin to address Clinton’s newest email hack, and it is trending on Twitter as #DaughtersandTrump and on Facebook regarding reactions from Melania Trump and Paul Ryan.