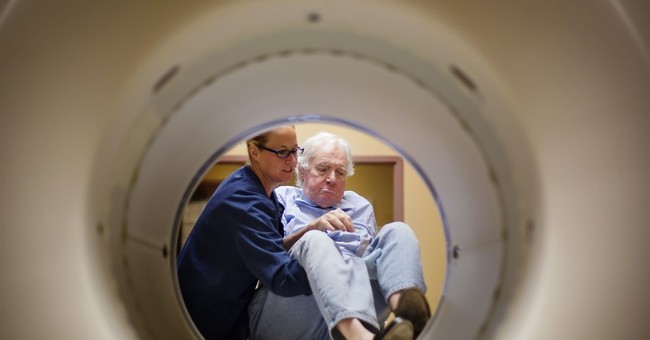 UPDATE: Physician-assisted suicide is one step closer to being a reality in D.C. It is

Legislation authorizing doctors to prescribe a lethal dose of medication to terminally ill patients cleared its first major hurdle Wednesday in the D.C. Council as the District looks to join a small number of states that have legalized physician-assisted suicide in the past quarter-century.

Introduced by Council member Mary Cheh, Ward 3 Democrat, the “Death With Dignity Act” made it out of the five-member Committee on Health and Human Services by a 3-2 vote and is expected to go before the full council in the coming weeks.

Residents can still contact their D.C. Council Representatives to voice their opinions on the bill before the upcoming vote.

The DC City Council’s Committee on Health and Human Services is considering legalizing assisted suicide. B21-38, named the “Death with Dignity” Act, is being put to a vote on October 5th at 2 p.m. It was introduced to the committee last year on January 14, 2015 by Council Member Mary Cheh who represents Ward 3.

If the council passes the bill, DC will be one of six areas in country that allow assisted suicide.

(Map created by The Lowdown.)

Proponents of the bill argue that it will allow terminally ill patients who are given less than six months to find a way to escape prolonged suffering, but many DC pro-life groups are speaking out against the bill. The most prominent advocacy group working to mobilize efforts to reject the bill is No DC Suicide, which includes “disability advocates, doctors, nurses, patient advocates, and religious organizations.”

The coalition denounces the bill as “seriously flawed, unnecessary, and [it] puts patients’ lives at risk. Its site goes into detail about eight major issues with the legislation, including the fact that the death inducing drugs are “picked up at your local pharmacy” without a doctor or nurse needing to be present for administration.

The coalition is pushing for the people of DC to take action by contacting the Council Member representing their district and sharing their succinct fact sheet. There is a prewritten email option, where those interested need only attach their information before pressing send. DC residents can find the contact information for their Council Members here, and the information for the Committee on Health and Human Services here.