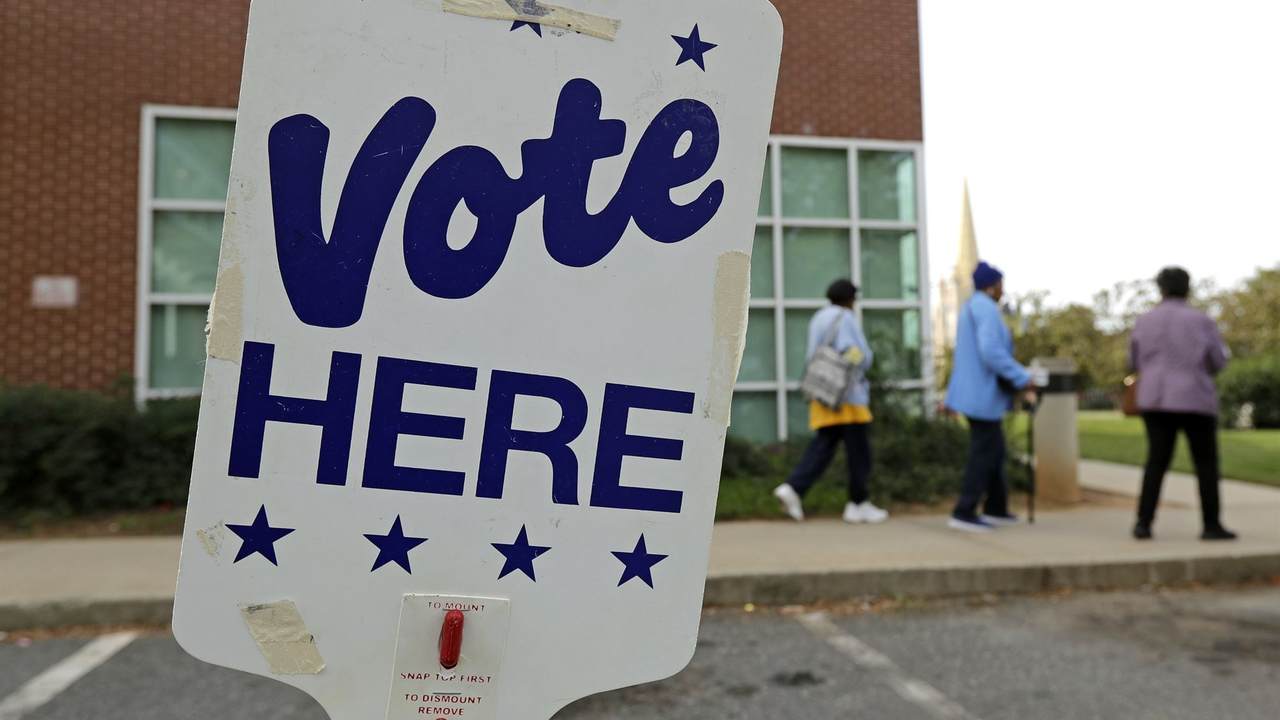 This close to Election Day, pundits, analysts, journalists, and politicians are all looking for ways that polling data can support their claim that a certain candidate will be victorious. But no matter how hard that data is analyzed, there is no real way of knowing what will happen until the polls close on November 3 at the earliest.

While polls used to give more certain clues about trends and likelihood of a win, it seems that the age of Donald Trump has turned what was once near-certainty into anyone's best guess. Many battle-worn political voices are looking back to 2016 and second-guessing the faith they put into polls. Nearly every major national poll showed Hillary Clinton as the next president. But, as we well know, that was not to be.

But even in 2016, one pollster managed to make the right call about Donald Trump's stunning election night victory, even predicting the flip from blue to red of several key battleground states. That pollster, Trafalgar Group, has made some confident predictions this time around as well.

Robert Cahaly, Trafalgar's chief pollster, told Fox News's Sean Hannity that just like in 2016, most national polls are missing a big chunk of support for Trump. And he predicted that like four years ago, Trump would pull out a win on November 3, claiming more than the necessary 270 electoral votes to remain in the White House for four more years.

"I see the president winning with a minimum high 270s and possibly going up significantly higher based on just how big this undercurrent is," Cahaly said.

Joined @FoxNews @seanhannity tonight to give a glimpse into why our @trafalgar_group polls are showing a tightening race. You can watch the full segment here: https://t.co/sKJEGJZ2g0 pic.twitter.com/gMxFKQ9tE3

"What we’ve noticed is that these polls are predominantly missing the hidden Trump vote," said Cahaly. "There is a clear feeling among conservatives and people that are for the president that they’re not interested in sharing their opinions readily. These people are more hesitant to participate in polls. So if you’re not compensating for this, you’re not going to get honest answers."

Calahy's skepticism about national polling has been shared by other analysts who have noticed that sampling of registered voters has tended toward a much greater number of Democrats than Republicans, a method supported by what pollsters claim to be representative of the country. Most recently, The New York Times poll released on Tuesday sampled 36 percent Democrats compared to just 30 percent Republicans and 30 percent independents or "other." Their results showed Biden ahead by an unsurprising nine points.

But The New York Times' own polling sample, slanted heavily toward Democrats, seems to reject the fact that Republicans are leading in new voter registrations in many key states. The Times reported this just one day before publishing their poll.

GOP Chairwoman Ronna McDaniel has also been tracking the Trump campaign's success in getting Trump-voters registered at rallies. That data, tallied by the Washington Examiner, shows a stunning jump in support for Trump from his original presidential bid in 2016. Out of 167,000 attendees over 13 rallies since Trump returned to the campaign trail following his COVID-19 diagnosis, 25 percent were identified as first time Trump voters, and 30 percent were not registered Republicans.

The argument against the notion of hidden Trump voters and oversampling of Democrats was also made in 2016, just days before Hillary Clinton's stunning defeat.

"The Clinton Polling Conspiracy That Doesn't Exist," a title in The Atlantic read on October 24, 2016. "Trump supporters are convinced Democrats are using 'oversampling' to stuff the polls in Hillary Clinton’s favor. But they’re just wrong about statistics," the author said.

It seems that they weren't so wrong, after all.