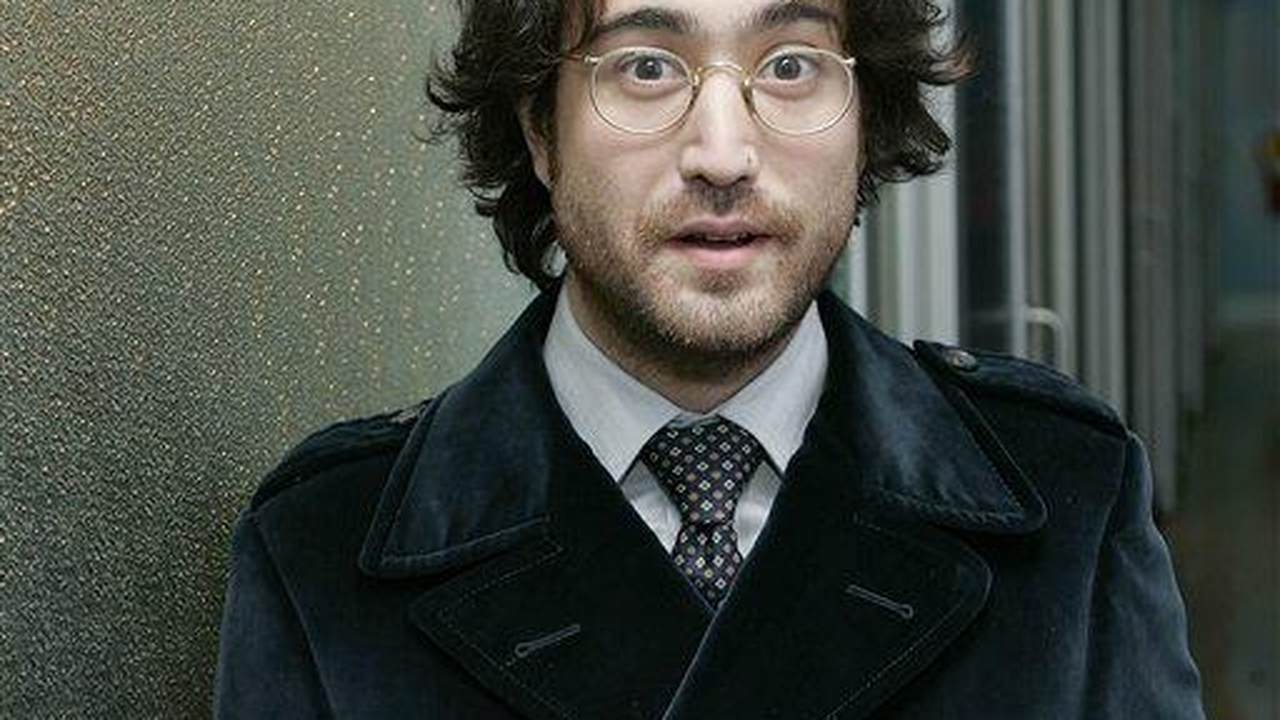 Beyond being remembered as a musical legend and a member of the most important pop group of all time, John Lennon is often regarded as having been somewhat of a bleeding heart liberal. Not that most of us got the chance to know him prior to his untimely death in 1980, but when looking back upon his later, post-Beatle years as a solo artist and champion for peace and love, one might align him with the voices of the far-left.

Of course, there is no way for us to know how John Lennon would have voted if he were alive today; we can only base our assumptions on melodic thought exercises expressed through the naivety and vapidness of "Imagine," and other off-handed remarks made on late-night talk shows.

Fortunately, in the absence of a tweeting, woke John Lennon, who would be 80-years-old today, we have his refreshingly sharp and nuanced son Sean who often graces the social media world with gasps of libertarianism and refreshing takes on free speech.

I have been following Sean on Twitter for years now after learning that, in his pre-middle aged years, he seemed to have taken at least half of a red pill and began to buck at the common overly woke thought train in popular culture. Sean, 45, and an accomplished musician in his own right, has become particularly vocal on Twitter through this election cycle, often enraging soft-hearted fans of his and his fathers.

It's been a delight to watch him swat off the haters, who are so clearly appalled that their view of his parentage and his career do not match with his political expressions.

Amazing Dems spend so much energy on so many things but were ultimately unable to come up with a candidate who can speak a single complete and coherent sentence. I have nothing against this man, he seems very nice, but he is clearly firing on few or possibly no cylinders.

I’m unsure how this ‘fight racism with racism’ and ‘fight fascism with fascism’ strategy is supposed to succeed in anything but destruction and chaos. But maybe I’m just a Luddite.

Mind you, I have not seen an avowed political affiliation from Sean and have seen him dish it out to leaders on both sides of the aisle, so I will not make an assumption here as to how he might vote. But I sure have appreciated his silver-tongued responses to the most insane efforts perpetuated by the thought police.

I am simply offended by the idea of ANY flesh and blood actor playing the role of a cartoon character. Cartoons should be played by cartoons people! We ?? can ?? do ?? better! https://t.co/fuEDVKN7SH

This week, Sean was particularly dismayed by the stunning Big Tech censorship of a story published by the New York Post with bombshell information from Hunter Biden's personal laptop.

"It is no longer exaggeration to say that the collusion between social media and media to manipulate our reality for the benefit of their political agendas has reached Stalinist proportions," the singer said.

It is no longer exaggeration to say that the collusion between social media and media to manipulate our reality for the benefit of their political agendas has reached Stalinist proportions.

He went on to paint a chilling picture of what our history could have looked like through the lens of modern technological communication.

"In fact Stalin’s propaganda machine was relatively weak by comparison. Imagine if he had had control of social media technology, how would things have turned out then? What would our understanding of that history be today? It’s scary to think about."

In fact Stalin’s propaganda machine was relatively weak by comparison. Imagine if he had had control of social media technology, how would things have turned out then? What would our understanding of that history be today? It’s scary to think about.

Sean is right on the money as we cruise into the final days before Election Day. There is nothing more terrifying than our daily discourse being infiltrated by political propaganda. It certainly isn't the country we all thought we lived in and not the one so many have bled and died for. Harkening back to a dictator who slaughtered his own people and ushered in generations of government mind control should not remind us of what we are seeing in the US of A, but, as they say, here we are.

And no, Sean Lennon is not a politician or thought leader. He is not a journalist, pundit, or political analyst. But he has a free mind and boldly represents many Americans who have become too afraid to speak out for fear of public castigation.

But Sean doesn't seem to mind the constant barrage of anonymous strangers telling him his father would have hated his political views (there is even some talk that even Lennon may have supported Reagan's bid for the White House). To the woke police that told Sean his tweets were bad, and his father would not have approved, he had just one thing to say (graphic language warning):

He may have hated this tweet, but he loved me. You on the other hand are loved by no one so go fuck yourself. ??