War for the White House Podcast: Do Americans Believe They Are Better Off Than They Were Four Years Ago? 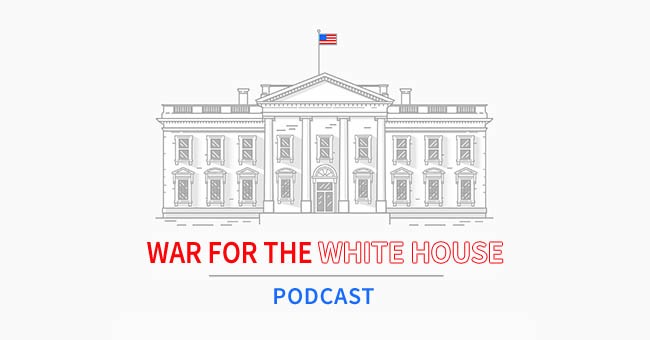 In the 16th edition of "War for the White House," HotAir's Ed Morrissey and Jazz Shaw chat with Townhall.com's Ellie Bufkin to discuss the VP debate, that lingering question about court-packing, which the Democrats refuse to answer, and the surprising poll about whether or not Americans feel like they're better off than they were in 2016.

Also discussed: Pelosi's 25th Amendment stunt, C-SPAN's Steve Scully and his mysteriously "hacked" Twitter account, whether Trump should just cancel the remaining presidential debates, and what needs to happen to the Commission on Presidential Debates.

There are only a precious few weeks left until Election Day, and the Townhall Media family will not leave any story unexamined and any opinion left unsaid.