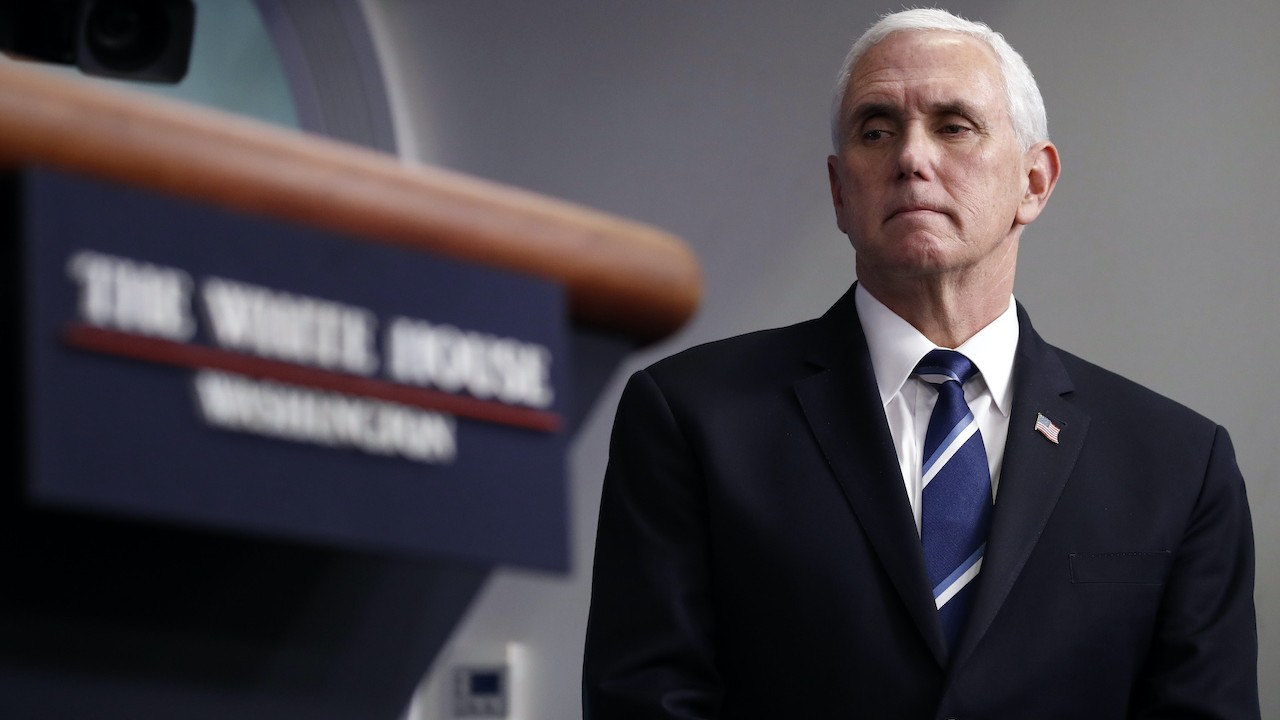 Vice President Mike Pence handily won Wednesday night's debate with Sen. Kamala Harris. He did so by having mastery of the facts, patience, and a working knowledge of the United States government. For Pence, the debate was all about reminding the American people what life has been like under the Trump administration. For Harris, the debate was all about lying about how life has been under the Trump administration.

While the vice president maintained the upper hand in nearly every back-and-forth exchange with the California senator, he spoke particularly well in terms of foreign policy and national security, issues on which Harris struggled greatly. Pence spoke of Trump's ongoing dealing with China and flat-out rejected Harris's accusation that he "lost the trade war."

"Lost the trade war?" Pence asked. "Joe Biden never fought in it." It was a stunning, memorable moment. But nothing quite compared to Pence reminding Harris that Trump has been eliminating enemies, bringing home troops from endless wars, and making America a safer place since taking office.

Mike Pence proudly recalled the end of terror by the ISIS caliphate under President Trump and reminded Harris that it was on Trump's watch, not Biden or President Obama's, that Abu Bakr al-Baghdadi and Qasem Soleimani were put down.

Pence's poignant remarks about American success against forces of evil under the Trump administration were made even more important on a day that the FBI announced that Alexanda Amon Kotey and El Shafee Elsheikh, members of the ISIS "Beatles," would be arriving in the United States to face charges related to brutal terror and murder resulting in the death of four Americans.

One of those Americans was Kayla Mueller, an aid worker kidnapped and held for nearly 18 months as a captive of ISIS, repeatedly raped and abused by al-Baghdadi and others. She was killed in early 2015 despite her family's desperate efforts to save her.

On Wednesday night, Mueller's parents joined Vice President Pence in Salt Lake City for the debate. They sat in the seats of Kingsbury Hall as Pence mournfully recounted the horrible murder of their daughter at the hands of ISIS during the Obama Administration.

"The reality is that when Joe Biden was vice president, we had an opportunity to save Kayla Mueller,” the vice president said. “It breaks my heart to reflect on it, but the military came into the Oval Office and presented a plan. They said they knew where Kayla was."

Pence looked at the Muellers, who have praised President Trump for taking out their daughter's tormenter al-Baghdadi in a raid last October, and said that Trump may have been able to save Kayla where Obama failed.

"And her family says, with a heart that broke the heart of every American, that if President Donald Trump had been president, they believe Kayla would be alive today."

Pence spoke not just for the Muellers, who he invited to hear him speak, but for every American family and parent whose heart could have also been broken by an evil man who tortured, raped, and murdered their child. Pence very successfully reminded the American people that when it comes to American safety, the president is ready to take on our enemies and take them out.