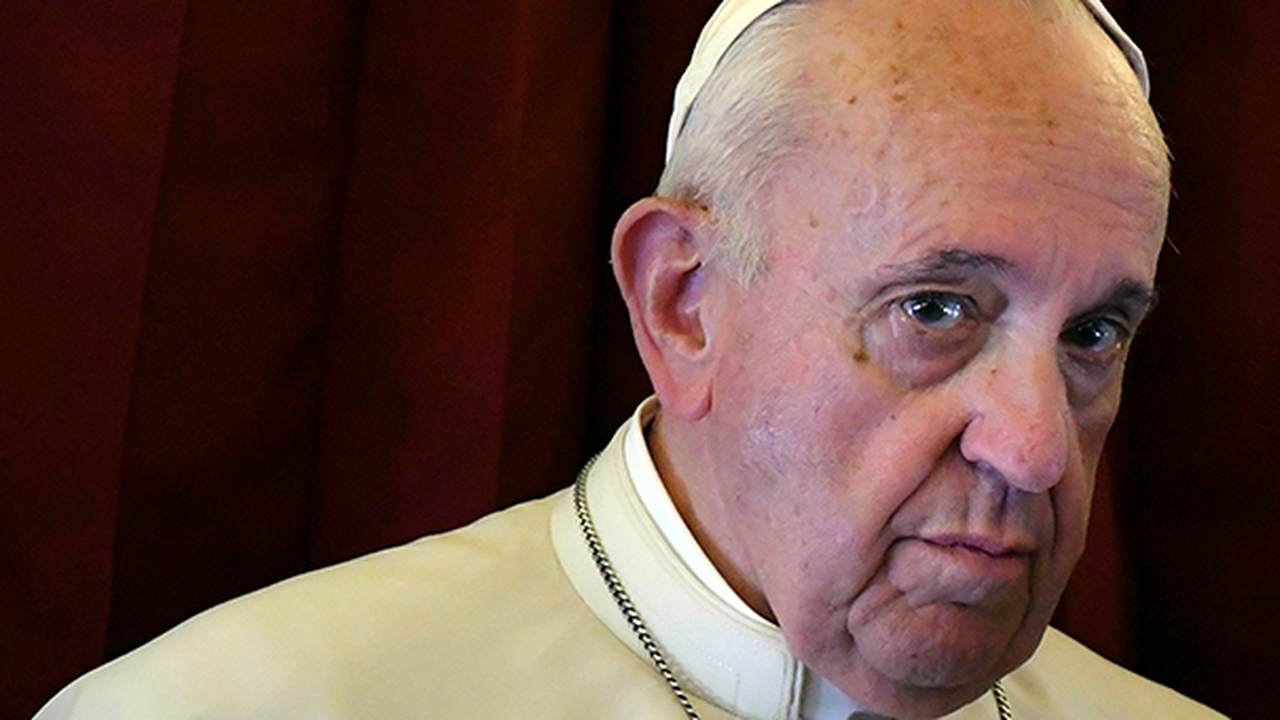 Pope Francis said this week in an interview that the deadly Wuhan coronavirus pandemic was part of "nature's response" to a climate crisis he believes is the fault of mankind.

The 83-year-old pontiff referenced several recent disasters including the worldwide outbreak of the deadly virus, but would not qualify COVID-19 or other fatal incidents as "revenge," necessarily.

"We did not respond to the partial catastrophes," the Pope said. “Who now speaks of the fires in Australia, or remembers that 18 months ago a boat could cross the North Pole because the glaciers had all melted? Who speaks now of the floods? I don’t know if these are the revenge of nature, but they are certainly nature’s responses."

The Pope has been outspoken about his belief in the need to change human behavior in regards to the environment since becoming head of the Catholic Church in 2015. In his second encyclical, "Laudato si'," Pope Francis called on the world to take "swift and unified global action" against climate warming, consumerism, irresponsible development, and environmental degradation.

In the Wednesday interview with Tablet, Pope Francis specifically critiqued unnamed global leaders for producing weapons, an action he believed to be hypocritical.

"This crisis is affecting us all, rich and poor alike, and putting a spotlight on hypocrisy,” the Pope said. “I am worried by the hypocrisy of certain political personalities who speak of facing up to the crisis, of the problem of hunger in the world, but who in the meantime manufacture weapons."

As the official global death toll from the pandemic closed in on 100,000, the Pope suggested the crisis could become an inspiration to people to adjust their lifestyles in an effort to proliferate change in environmental concern.

"This is the time to take the decisive step, to move from using and misusing nature to contemplating it," he said. In the midst of Holy Week, the Pope has made several adjustments to his normal routine, isolating and giving televised speeches to an empty St. Peter's Square in Vatican City. The Pope also called for "conversion" for those not mitigating their behaviors to slow climate change.

"I believe we have to slow down our rate of production and consumption and to learn to understand and contemplate the natural world,” he said. “We need to reconnect with our real surroundings. This is the opportunity for conversion."

Activities throughout the Holy See have been altered to recognize lockdown orders and follow social distancing protocols. The Pope said the even with the pandemic at their doorstep in Vatican City, the Curia was fully operational, even while inaccessible to the public.

"The Curia is trying to carry on its work and to live normally, organizing in shifts so that not everyone is present at the same time ... It’s been well thought out. We are sticking to the measures ordered by the health authorities."

All Vatican activities during this Holy Week have been significantly curtailed because of the Wuhan coronavirus, which has, thus far, accounted for nearly 20,000 deaths in Italy alone. Holy Thursday, Good Friday, the Easter Vigil, and Easter Sunday Mass will all be broadcast from the Vatican, giving Catholics across the globe the ability to live-stream and virtually celebrate the Holy sacrifice and resurrection of Jesus Christ.