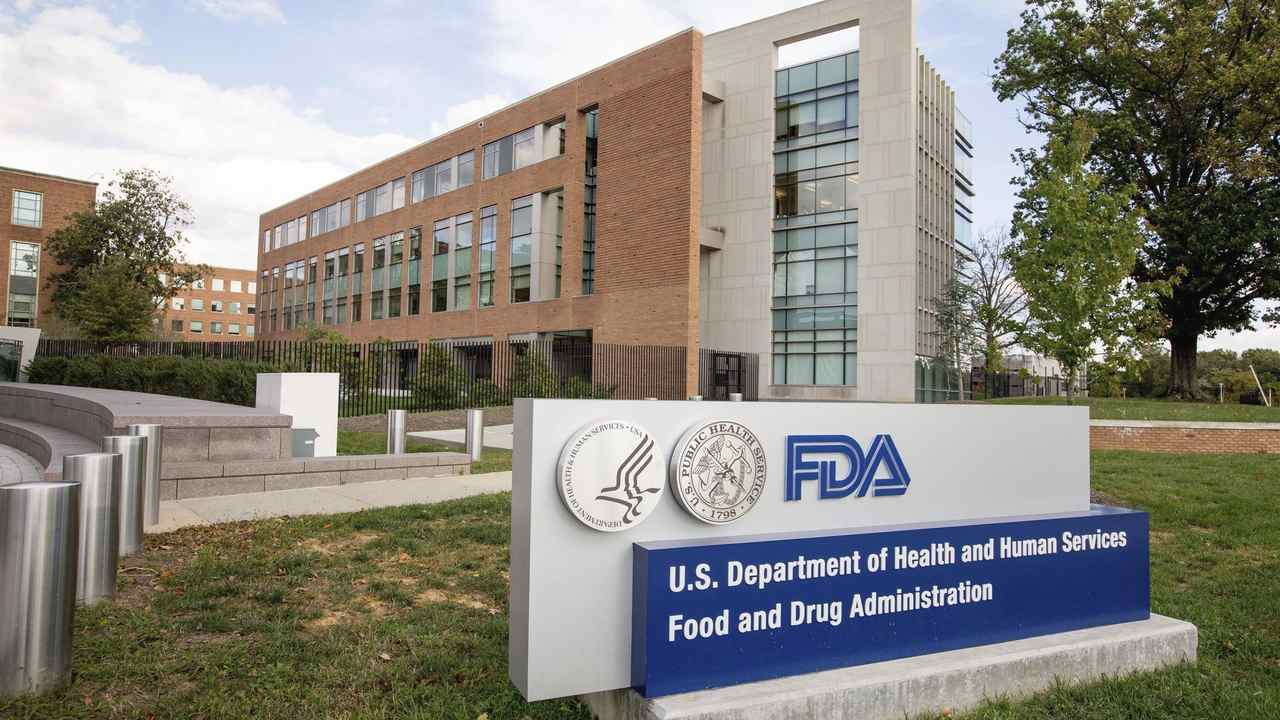 The United States has committed to the fight against the spread of the Wuhan coronavirus and is succeeding at a rate much higher than many other nations. But the federal and local governments of the USA had to take down many bottle-necking regulations to get to the point where we are today.

To date, 117 regulations that have throttled the progress of innovation and convenience have been bypassed, relaxed, or abolished in the name of fighting the virus and easing the hardships that come with it. Rules applying to pharmaceutical companies, interstate commerce, and even alcohol delivery have all gone the way of the dodo within the last few weeks as sick and stranded people across the country clamor for treatment and necessities. The political binding previously inflicted by government agencies now begs the question: who were they helping in the time before the Wuhan coronavirus?

The Food and Drug Administration (FDA) posed one of the largest hurdles to giving Americans significant help quickly in the early days of the virus. The FDA is known for its stringent and vast number of regulations as well as being slow to process new testing and therapies before approving them for the medical marketplace. In the face of great need and the national spotlight, however, several tough restrictions were simply removed.

Following the first failed batch of COVID-19 testing kits from the Centers for Disease Control and Prevention (CDC), the FDA announced in March that it would allow private laboratories to produce its own test kits and process results without the Emergency Use Authorization. The inability of the overwhelmed CDC to produce the tests forced the hand of the strict FDA to allow immediate help from the private sector.

“We believe this policy strikes the right balance during this public health emergency,” said Commissioner of the FDA Dr. Stephen M. Hahn. “This action today reflects our public health commitment to addressing critical public health needs and rapidly responding and adapting to this dynamic and evolving situation.”

Following that statement, the FDA then announced several other eased regulations, including allowing states to individually process their own laboratory results. As more private companies not known for producing medical equipment stepped up to produce ventilators and other supplies, the FDA dropped restrictions on them as well, prioritizing need and wellness over mandates and policing.

Beyond the FDA, rules for health care providers stemming from the strict Health Insurance Portability and Accountability Act of 1996 were also relaxed, giving doctors and other medical professionals the ability to provide much more care. Telemedicine became a vital way for vulnerable populations to communicate with their doctors in the face of a rapidly spreading disease without a static treatment protocol.

“In order to allow patients to more easily communicate with their providers, the Administration loosened the HIPAA requirements surrounding telemedicine,” a statement from the Department of Health and Human Services said earlier this month. “This important change allows doctors to see patients via commonly used apps like FaceTime and Skype that were previously non-HIPAA compliant.”

The government also suspended restrictions that prevented doctors licensed in one state from practicing medicine in another state. Further regulation relaxations allowed those doctors to provide telehealth to out-of-state patients, giving a wide berth for doctors and other staff to treat people without the risk of infection associated with an in-person visit.

State and local rules about food and alcohol delivery and curbside pick-up were also removed in many cities and states, which lowers the risk of infection and keeps people safe at home and off the road. The Alcohol and Tobacco Tax and Trade Bureau removed further elevated taxation on distillers that wished to produce hand sanitizer.

All of these lifted regulations, compiled in a list assembled by nonprofit taxpayer advocacy group Americans for Tax Reform, help many people in this time of crisis. But if those regulations didn’t return in a post-COVID-19 world, Americans are left to wonder if they would ever miss them.