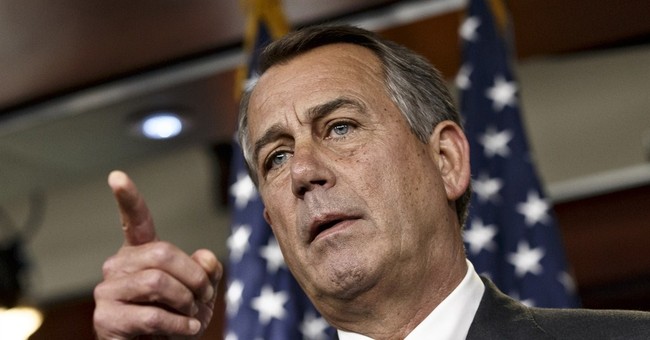 On Wednesday, the Republican-controlled House of Representatives easily passed the Veterans Affairs Management Accountability Act (H.R. 4031) -- a new bill making its way through the federal legislature that would bring more accountability to the VA. The bill earned strong bipartisan support (390/33) with only Democrats voting against it. However, when Republicans tried to bring it up for a vote on the Senate floor, socialist Senator Bernie Sanders (D-VT) objected on the grounds that although the bill had many “important provisions,” Senate Democrats needed more time to debate the merits of the legislation. They have therefore scheduled a hearing to discuss the bill sometime in early June. Apparently cleaning up corruption at the VA can wait.

“As we head into the Memorial Day weekend, I am disappointed, and – frankly – shocked that Senate Democratic leaders chose to block legislation that would hold VA managers accountable, which passed the House with strong support from both parties. This bill is not the whole solution to the systemic problems plaguing the VA, but it is a crucial first step – and there is no substantive objection to it at all. None. As we head home to honor the men and women who have sacrificed so much for our freedom, it’s fair to ask why Senate Democrats won’t stand up for more accountability?”

That’s a good question. One I suspect we won’t be getting answers to anytime soon.