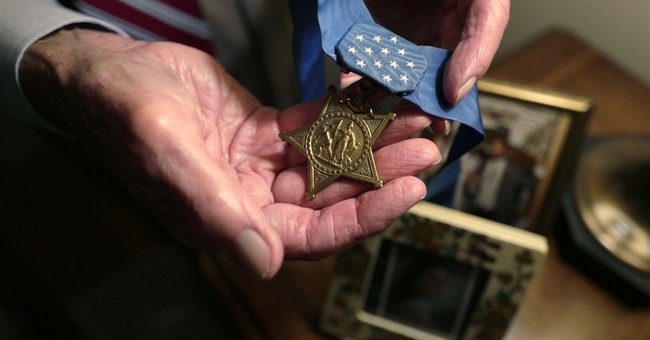 On Tuesday, President Obama will present former Army Captain William D. Swenson with the Congressional Medal of Honor for “courageous actions” while serving overseas in Afghanistan in 2009. The Associated Press reports:

A former Army captain hailed for bravery during combat in Afghanistan in 2009 is adding the Medal of Honor to his list of military decorations.

The White House says Swenson is being recognized for courageous actions while he was an embedded trainer and mentor with the Afghan National Security Forces in Kunar Province in northeastern Afghanistan on Sept. 8, 2009.

Swenson retired from the military in February 2011. He has a Purple Heart and Bronze Star Medal and lives in Seattle.

To learn more about Captain Swenson’s bravery and why he’s an American hero click here. The ceremony will presumably be held in the East Room this afternoon.