GOP Senator: For the People Act Is 'Quite Scary' 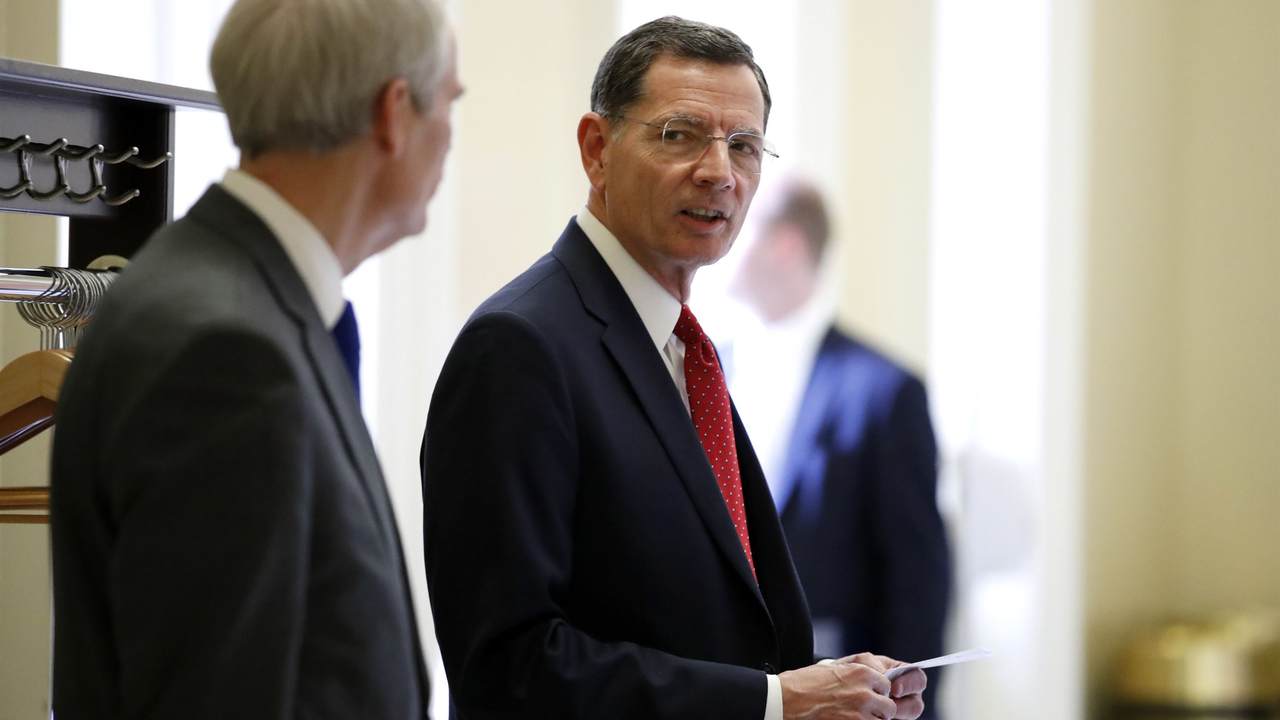 American voters don't ask for much. They want elections that are fair and free from fraud, Sen. John Barrasso (R-WY) noted on Wednesday.

But, like many conservative lawmakers, Barrasso is afraid that Democrats' For the People Act, or H.R. 1, does nothing to live up to its name.

"When I see what the Democrats are proposing that's come over from the House, to me that is radical, extreme, dangerous, and I find it quite scary," Barrasso said.

.@SenJohnBarrasso on For the People Act: "When I see what the Democrats are proposing that's come over from the House, to me that is radical, extreme, dangerous, and I find it quite scary." https://t.co/kIa0mdOITZ pic.twitter.com/UtgfO95tRq

"The Democrats say you don't have to register to vote," he explained. Instead, automatic registration is triggered when people sign up for health care, unemployment, etc.

In addition, the Democrats "want to send out ballots all over the place to people who may not be registered."

Nancy Pelosi and Chuck Schumer, Barrasso said, are essentially saying "they are smarter than you" and that it should be up to the federal government, not the states, how to run elections.

Oh, and the "For the People Act" is taxpayer-funded.

"The Save Democracy Act establishes common sense, nation-wide standards and requirements for voter ID, mail-in ballots and vote counting," Sen. Scott said. "To restore confidence in our elections, we need consistency and the ability to ensure accurate and timely election results. I look forward to my colleagues joining in this effort to help our country move forward, restore public trust and protect the democracy our nation cherishes."