Another Democrat Admits There's 'Waste' in the COVID Relief Bill 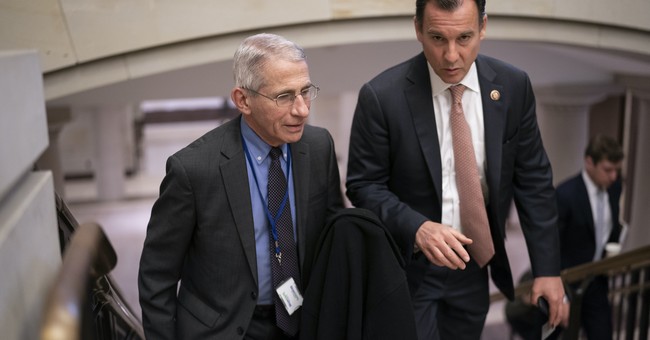 More Democrats are admitting that there's wasteful spending in the $1.9 trillion COVID relief bill passed by the Senate over the weekend. As we've reported, only 9 percent of the legislation appears to be directed toward actual COVID health spending. The rest, as GOP Leader Kevin McCarthy demonstrated, is saved for progressive special interests.

How else can one explain the $100 million saved for the San Francisco Bay Area Rapid Transit system?

Stop calling it a "COVID Relief" plan. A better name would be "The Pelosi Payoff." pic.twitter.com/YLEwvbakJE

Increasingly, Democrats can't explain it. In a debate with "Shark Tank's" Kevin O'Leary on CNBC on Tuesday, Rep. Tom Suozzi (D-NY) actually found himself agreeing that there is "some waste" in the bill.

"I would have loved to see the $1,400 stimulus checks targeted more toward people, and less money going to people who are actually working right now," Suozzi added.

He's not the only Democrat to have misgivings about the bill. He's not even the only New York Democrat. Rep. Adriano Espaillat (D-NY) told CNN that "there will be one line that will probably be somewhat embarrassing." He said he's "not comfortable" with it.

Two House Democrats voted with Republicans against the American Rescue Plan, including Rep. Jared Golden (ME). He explained why.

The House will vote on the Senate-passed relief bill Wednesday morning.