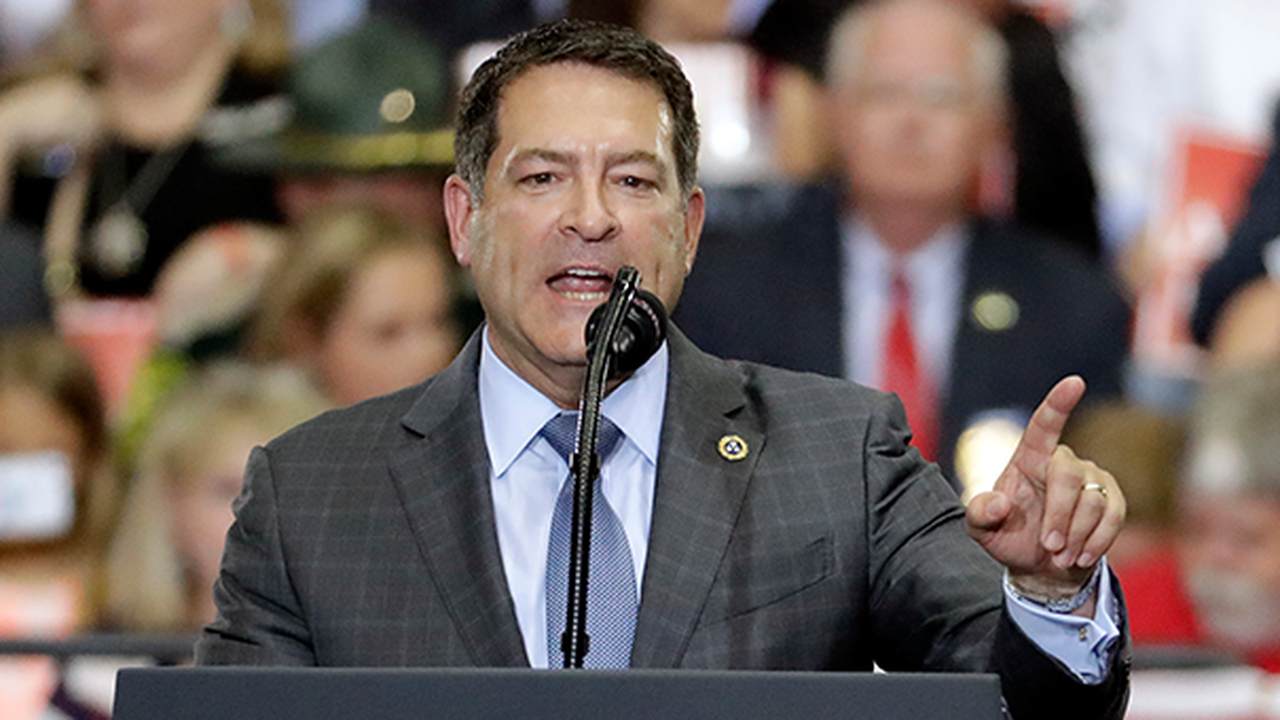 Democrats are currently championing H.R. 5, or The Equality Act, which would expand the 1964 Civil Rights Act to prevent discrimination based on sexual orientation and gender identity, and the House of Representatives is expected to pass it on Thursday. But Republicans are opposed to the narrative that this measure is a pro-civil rights effort.

"According to the radical activists who seek to enshrine gender identity into federal civil rights law, the only appropriate treatment for a child struggling with gender dysphoria is gender reassignment," Green continued. "That's it."

Such procedures, he notes, often lead to irreversible damage, especially among adolescents.

WATCH: I spoke on the floor of the House this evening in opposition to @HouseDemocrats’ radical Equality Act: ?? pic.twitter.com/S6rNxa8eGW

Medical facilities will face "crushing legal liability" if they refuse to comply. For example, Green explains that H.R. 5 will essentially penalize Catholic hospitals who are trying to obey Scripture to "perform abortions or face financial ruin."

"This is a death sentence for medicine," he said, adding that, "Biology is not bigotry."

For more conservative arguments against the Equality Act, you can read Ken Blackwell's piece on this very subject entitled, "The Counterfeit Equality Act: The Left's Assault on Religious Liberty."