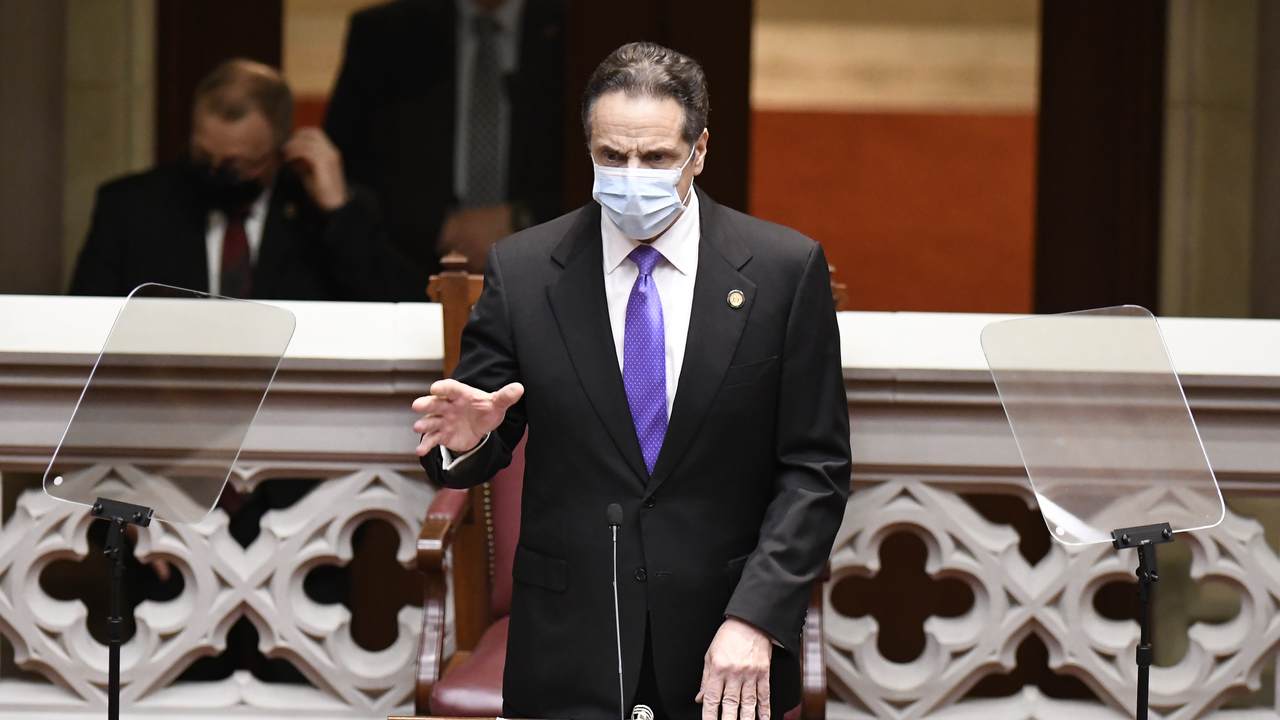 State Sen. Alessandra Biaggi, one of three female Democratic New York lawmakers who was derided as a "f**king idiot" by Gov. Andrew Cuomo aide Rich Azzopardi a couple of years back, is leading the charge to strip the governor of his expanded emergency powers.

Biaggi started pursuing this effort months ago after she and her colleagues sent "dozen and dozens" of legislative requests to get more information about nursing home fatalities. It was only recently revealed that the Cuomo administration intentionally hid the true number of deaths to try and prevent a Department of Justice investigation.

"And the fact that there was a stonewalling of the leg and really a closing off almost from the executive in communication with us," Biaggi said on CNN.

So, she and Assemblyman Ron Kim introduced measures to repeal his pandemic powers.

.@rontkim and I have introduced legislation to repeal the Governor's expanded emergency powers. The nature of his directives are a threat to our co-equal branches of gov't.

We have an obligation to be transparent and accountable to the families who have lost their loved ones. pic.twitter.com/LrkUNpqAMb

It was "unacceptable" for the Cuomo administration to withhold those numbers, Biaggi explained, because they are a co-equal branch of government and they deserve to have the information.

Biaggi's colleague, Assemblyman Kim, revealed that he too has been on the receiving end of Cuomo's bullying. He told the press that on a recent phone call, Gov. Cuomo questioned his integrity and threatened to ruin his career if he didn't back off of the nursing home controversy.

Kim told the Democrat & Chronicle over the weekend that stripping Cuomo of his emergency powers won't be enough and that he'll pursue an impeachment trial of the governor.

"Cuomo abused his powers to hide life and death information from the Department of Justice that prevented lawmakers from legislating - like fully repealing corporate immunity for nursing homes," Kim wrote on Twitter. "That is an impeachable offense."