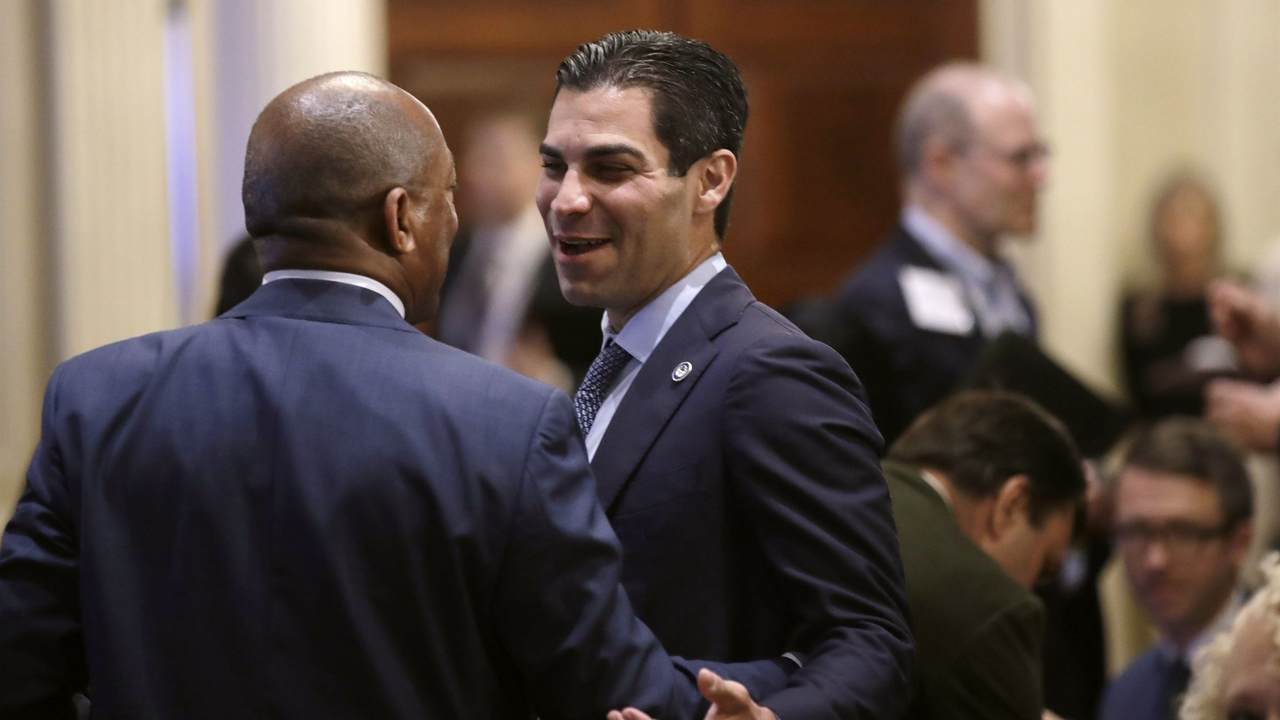 Call him what you will – a really good salesman or just a brilliant troller – but Francis Suarez, the mayor of Miami, is getting some high praise for his marketing campaign in San Francisco. Drivers on the highway are noticing a billboard designed to be a tweet from Mayor Suarez that reads, "Thinking about moving to Miami? DM Me."

The intent, according to CBS SF, is to drive tech workers who were "forced out of their San Francisco offices by the COVID-19 pandemic" to Florida. The New York Times published a lengthy piece on how tech employees couldn't get out of the Bay Area fast enough.

And businessmen thanked Mayor Suarez for having their best interests at heart.

??????@FrancisSuarez thank you for trying to create local jobs and not being “gloom and doom” - optimism is the path forward! https://t.co/8VaxpcBcSX

Gov. Ron DeSantis has also been noting the number of folks who have been packing their bags for Florida.

"When I go around Florida, I will see New York license plates here," the governor noted to Fox News host Tucker Carlson. "I doubt you see very many Florida license plates making their way to New York right now."

He speculates that's because he's kept the Sunshine State open for business. As he explained in an emotional speech last month, while other governors kept their states locked down, Florida "lifted people up."

"We believe every job is essential," DeSantis said. "You work in a restaurant, we have your back. If you're a hairstylist, we protect your right to earn a living. And if you're a parent, we ensure your kids have the right to attend school in person. Lockdowns do not work."