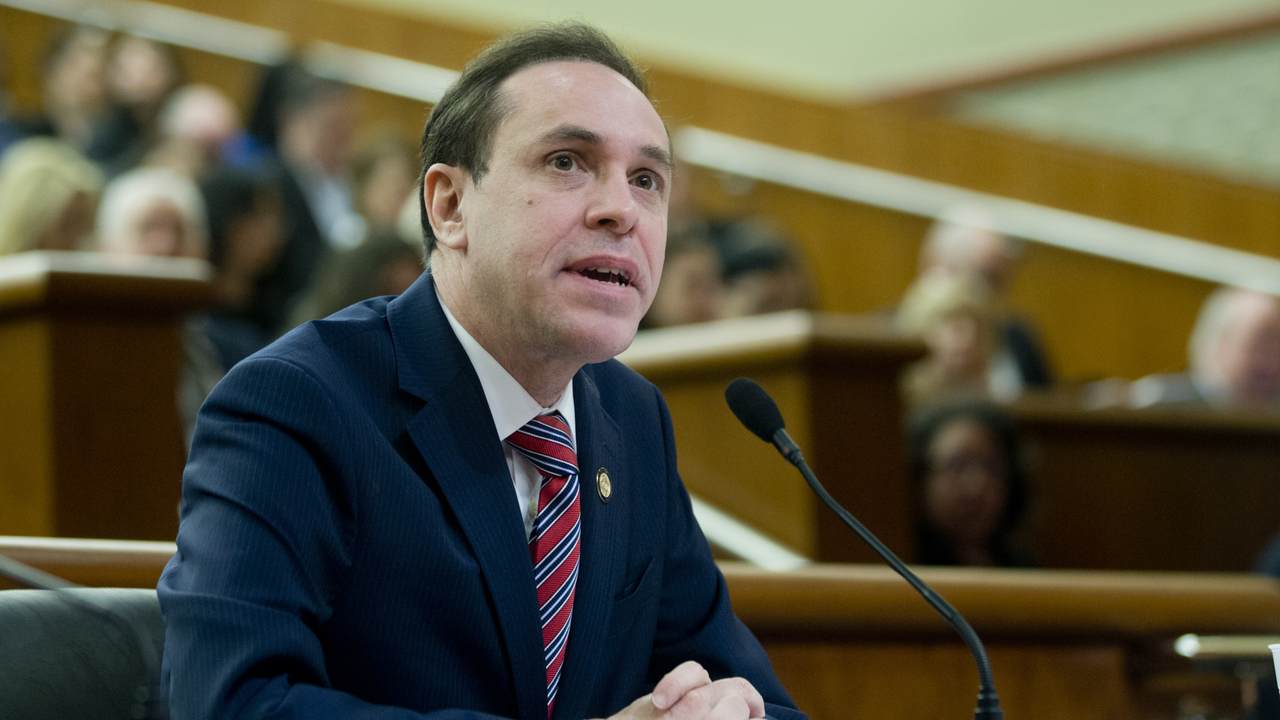 New York Health Commissioner Howard Zucker finally released some new data on the number of COVID-19 related fatalities experienced in nursing homes the past year. Initial numbers put that death toll just under 7,000. But the statistic did not take into account those individuals who died after being transferred to the hospital. And a report from state Attorney General Letitia James noted that the administration's number may have been undercounted by as much as 50 percent.

Zucker's new number of 12,743 deaths moves the New York nursing home fatality rate from the 35th to 13th highest in the U.S.

As social media observers noted, that means that New York was not in the top ten highest in terms of fatalities, but the Cuomo administration's stonewalling kept them in the news.

The Empire Center filed a lawsuit against the Cuomo administration back in August for more information related to nursing home deaths. On Wednesday, the state supreme court ruled in favor of the effort and told Cuomo's office they had five days to respond and release more information. Hammond predicts that "Zucker’s revised count was a small preview of the fuller picture that data will provide."

In a statement last week, Zucker denied that there was any "undercount" in the number of fatalities.

The OAG's report is only referring to the count of people who were in nursing homes but transferred to hospitals and later died. The OAG suggests that all should be counted as nursing home deaths and not hospital deaths even though they died in hospitals. That does not in any way change the total count of deaths but is instead a question of allocating the number of deaths between hospitals and nursing homes. DOH has consistently made clear that our numbers are reported based on the place of death. DOH does not disagree that the number of people transferred from a nursing home to a hospital is an important data point, and is in the midst of auditing this data from nursing homes. As the OAG report states, reporting from nursing homes is inconsistent and often inaccurate.

He proceeds to argue that it's the nursing home operators who were at fault, and he called for an investigation into their actions. He echoed his boss by blaming the Trump administration too.

"Ultimately, the OAG's report demonstrates that the recurring problems in nursing homes and by facility operators resulted from a complete abdication by the Trump administration of its duty to manage this pandemic," Zucker says.

Zucker is scheduled to testify before the state Legislature on February 25.