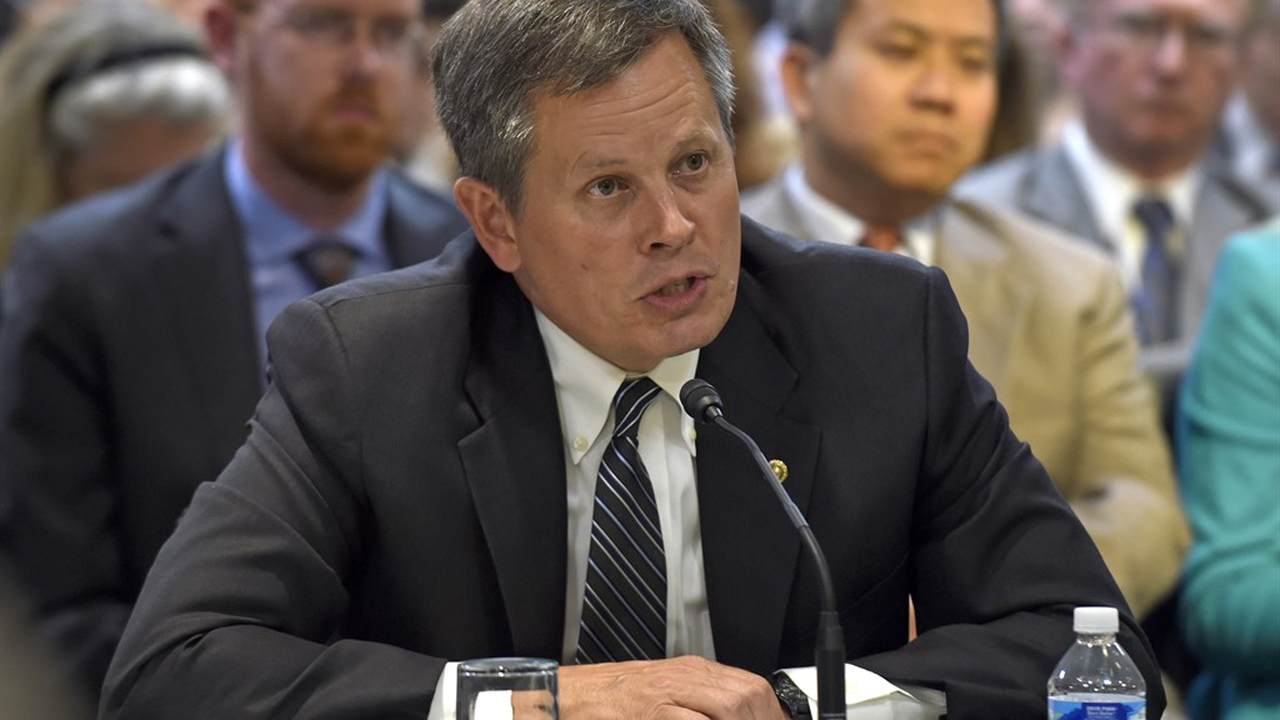 Just six hours into his presidency, President Biden signed a job-killing executive order to cancel construction of the Keystone XL pipeline, the massive project that would have carried 830,000 barrels of oil a day from Alberta, Canada, to Nebraska. Reports estimate that the EO, which rescinded the permit from TC Energy Corp., just eliminated 11,000 jobs in the name of environmentalism.

"I think it's all part of President Biden's Saudi Arabia first plan," Sen. Steve Daines (R-MT) said on Fox News's "America's Newsroom." "It looks like he cares more about workers in Saudi Arabia than the workers in America."

"It looks like he cares more about workers in Saudi Arabia than the workers in America." @SteveDaines on President Biden's decision to block the Keystone XL Pipeline @BillHemmer @DanaPerino pic.twitter.com/z028b260mq

Biden's executive orders didn't just cost jobs, Daines observed. With the swipe of his pen, the senator argued, Biden has helped to upend America's energy revolution and put U.S. dependence back on the Middle East.

"It's outrageous," Daines said. "And it's going to get worse."

The senator also cited reports that Biden plans to put a moratorium on oil and gas leases on federal lands, which he's hearing could cost 1 million jobs between now and 2022.

So much for President Biden's call to "unity" that he urged in his inaugural address.

He is no longer a friend of the American worker. pic.twitter.com/1PDIFuKexM