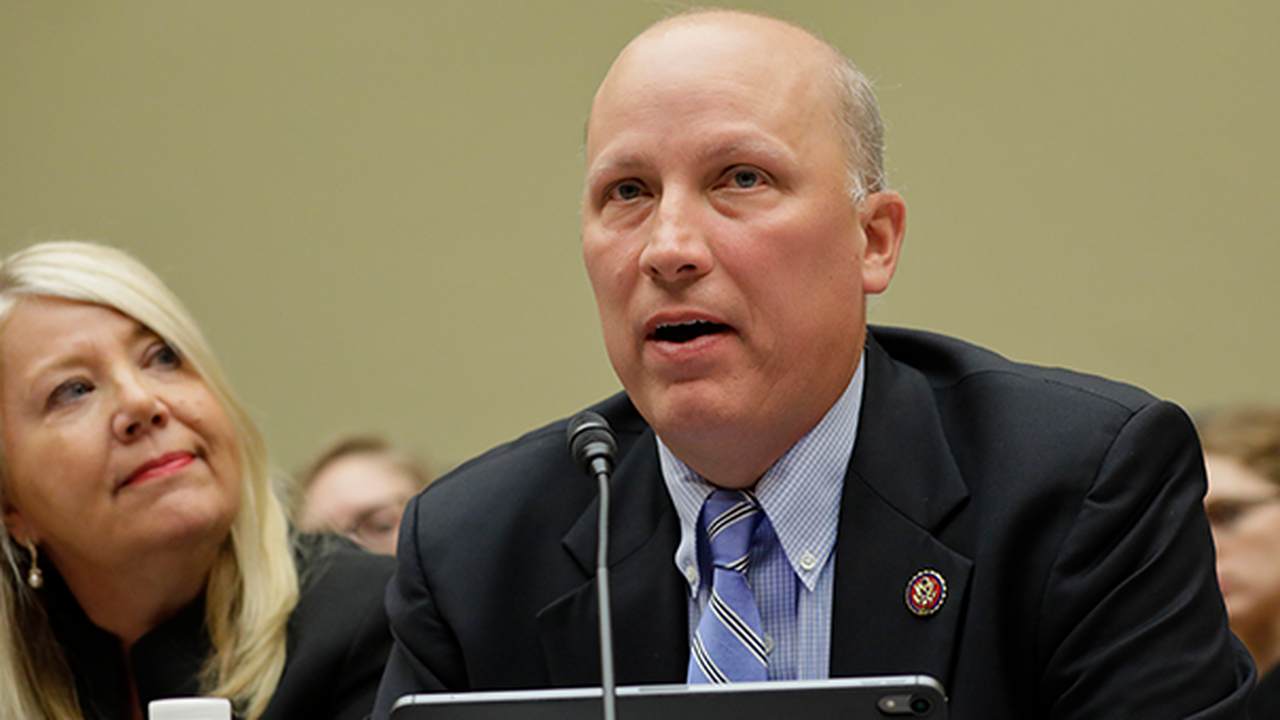 To the dismay of some conservatives in Congress, President Trump has added his signature to the new $2.3 trillion, almost 6,000-page COVID relief bill. Rep. Chip Roy (R-TX) is chief among those critics. In a new Twitter thread, he shares his regret that Trump "capitulated" and signed legislation that gives the swamp "exactly what it wanted." He highlights some of the more unnecessary parts of the bill.

The legislation includes funding for former President Obama's "Kigali Amendment," which, according to Scientific American, would move the U.S. government to "work globally to limit refrigerants and coolants that greatly contribute to climate change." The COVID bill also funds two new "politically motivated" Smithsonian museums on the National Mall for Latinos and women, Roy adds, all while enforcing a $431 million funding cut for ICE.

"And it's being packaged with hundreds of billions of dollars being spent directly to attack our way of life... educate our kids to hate America, fund endless foreign wars, fund anti-cop policies, fund lockdowns, fund open borders...," Roy continues on the thread.

Last week, Rep. Roy mused what the American people must be thinking as they watched the process unfold: "'Wait a minute, I'm getting a $600 check, out of 2.3 trillion of spending, while we've got $28 trillion of debt and we're sending $25 million to Pakistan for gender studies, or hundreds of millions of dollars to places like Sudan.'"

While he signed the bill, Trump added that he still wants to see an updated version that increases the $600 stimulus checks to $2,000 and removes unnecessary spending. Hopefully, some of the spending Rep. Roy has highlighted.