Reminder: Media Thought Trump Was Crazy for Saying Vaccine Could Come in Less Than a Year 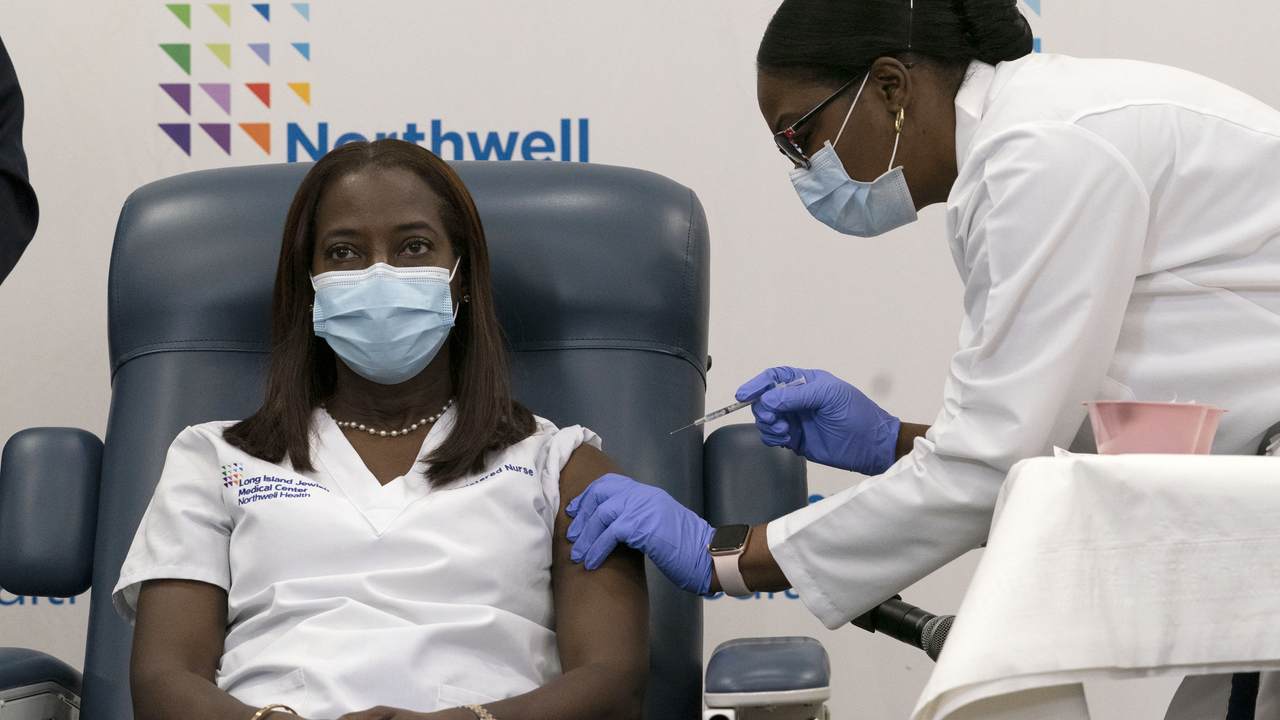 Sandra Lindsay, a critical care nurse in Queens, New York, became the first person in the U.S. to be given the coronavirus vaccine this week. She, along with many other frontline workers, are currently able to get the vaccine thanks in part to the efforts of Operation Warp Speed. The public-private partnership, introduced by President Trump in May, lived up to its name. It provided billions of dollars to companies to help their vaccine development and manufacturing. And now, in record time, the vaccine developed by Pfizer and BioNTech is being distributed across the country, having been approved by the FDA last Friday.

As HHS Secretary Alex Azar noted during a press briefing on Wednesday, Americans are learning that these vaccines, though developed in record time, are still safe and effective.

And so it's worth taking a trip down memory lane to recall how the media doubted this effort from the start. Everyone from MSNBC to The New York Times suggested Trump was a fool for his proposed timeline.

Here are few headlines from the past year calling the president a wishful thinker.

We were promised @realDonaldTrump was lying when he said there would be a coronavirus vaccine by the time the year was over.

First we had the fact checks.

Back when Trump first floated (and then promised) a vaccine before the end of the year, there were many across the media.

The most well known was probably @NBCNews, who also doubled down on this one. pic.twitter.com/HDBtYKlAxR

They weren’t alone though. My personal favorite came from @NPR.

At some point I hope outlets realize that sometimes the leader of the free world - whoever that is - may have information they don’t. pic.twitter.com/C5eg5xrPIU

We also had a fact check from @ABC.

I’m...beginning to think that perhaps we’ve lost our way with what does or doesn’t deserve a “fact check” here guys. pic.twitter.com/kPhb02OspK

And then there were the experts on TV who said it couldn't be done.

In May -- after Trump said there'd be a COVID vaccine by year's end -- MSNBC put on its medical expert, @IrwinRedlenerMD, to assure viewers that it was *impossible* -- not unlikely, but "impossible" -- for there to be a safe and effective vaccine ready before 2021. pic.twitter.com/tLCM8ILHUg

The Trump administration is waiting for their apologies.

"We have come to the beginning of the end of the coronavirus pandemic in America," Vice President Mike Pence said on Wednesday. "We see light at the end of the tunnel. Hope is on the way."