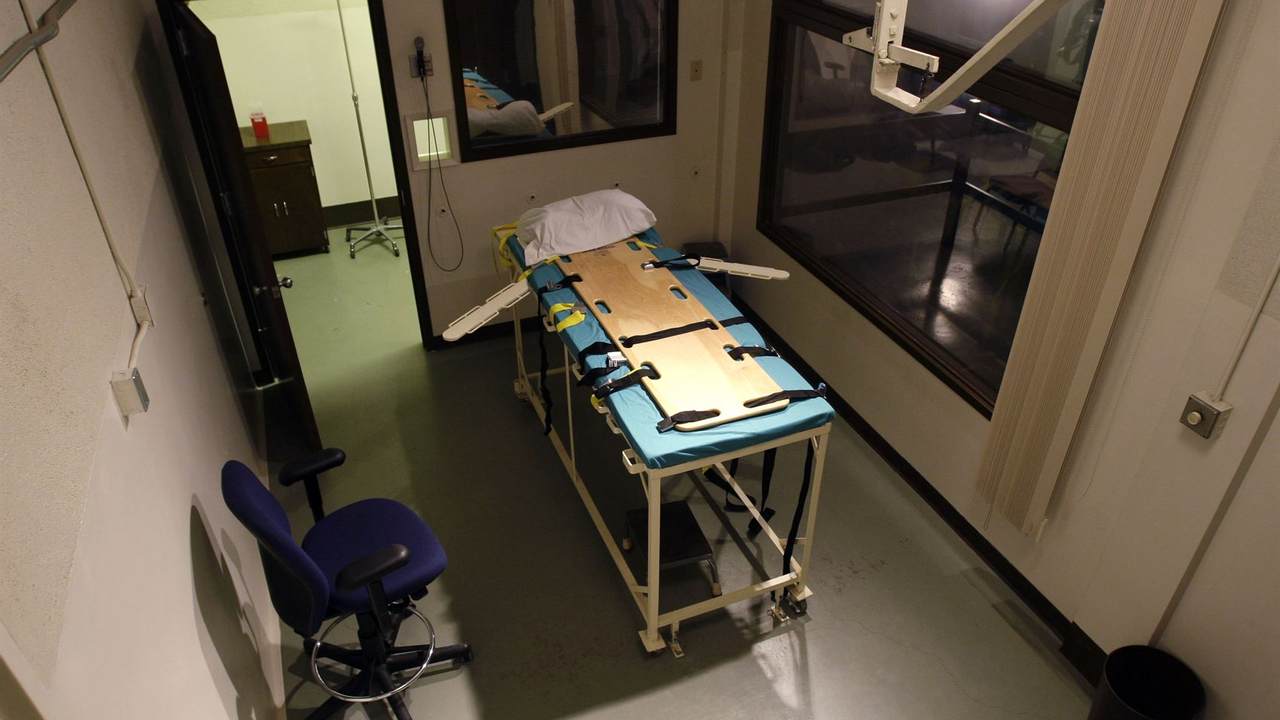 On Thursday, after the Supreme Court denied a petition to delay, Brandon Bernard was executed for his role in a 1999 double murder-robbery when he was 18 years old. Bernard was one of four teenagers who abducted and killed Todd and Stacie Bagley, two youth ministers visiting Texas from Iowa, in 1999. The four young men threw the Bagleys into the trunk of a car and shot them before Bernard set the car on fire. According to some reports, Stacie Bagley may have still been alive after the gunshot and was killed by the inferno. The "ringleader" of the murders who shot the Bagleys, Christopher Vialva, who was 19 at the time, was executed in September.

In a 2016 video statement, Bernard apologized to the victims' families and said, "I wish that we could all go back and change it."

Bernard's execution was the ninth conducted by the federal government in 2020 and is one of five planned before President Trump leaves office. It has divided Americans. Some believed it was justified, while others criticized what they called a cruel justice system.

Leading Democrats are convinced that Bernard should still be alive.

Brandon Bernard should be alive today. We must end all federal executions and abolish the death penalty. In a world of incredible violence, the state should not be involved in premeditated murder. https://t.co/TeppKF667T

But the outgoing administration's rush for executions, including Brandon Bernard's last night, is not only beyond cruel—it's unprecedented in our time.https://t.co/Ja2h8Vzjgn

Let’s call this what it is: state-sanctioned murder.

I’m thinking of Brandon Bernard and his family—the system failed them. We cannot allow this to continue. The Biden-Harris administration should commute the sentence of every single person on federal death row. https://t.co/B3hGa6pFKN

But others rejected that way of thinking and said that Bernard, along with the handful of criminals still on death row, deserve what's coming to them.

The next person to be executed by the federal government is Alfred Bourgeois. He molested his two year old daughter, then beat her to death by bashing her head against the windshield of his truck. Are we supposed to mourn his execution too? Are we supposed to "say his name"?

I am grateful that people are looking at abuses in the system. It’s finally gaining traction. This guy ain’t the one, though. He did a bad bad thing. And he paid for it. Vengeance isn’t zen but sometimes it’s necessary.

A mother of one of Bernard's victims, Georgia A. Bagley, agrees. She thanked the Trump administration for the act of justice, no matter how delayed.

The mother of one of the victims, Georgia A. Bagley, in a statement with family and friends, thanked Mr. Trump and the Justice Department. She called the crime “a senseless act of unnecessary evil.”

“It has been very difficult to wait 21 years for the sentence that was imposed by the judge and jury on those who cruelly participated in the destruction of our children, to be finally completed,” Ms. Bagley said in the statement. (New York Times)