Gov. Noem Slams and Fact-Checks Another 'Misleading' Report About Her State's COVID Status 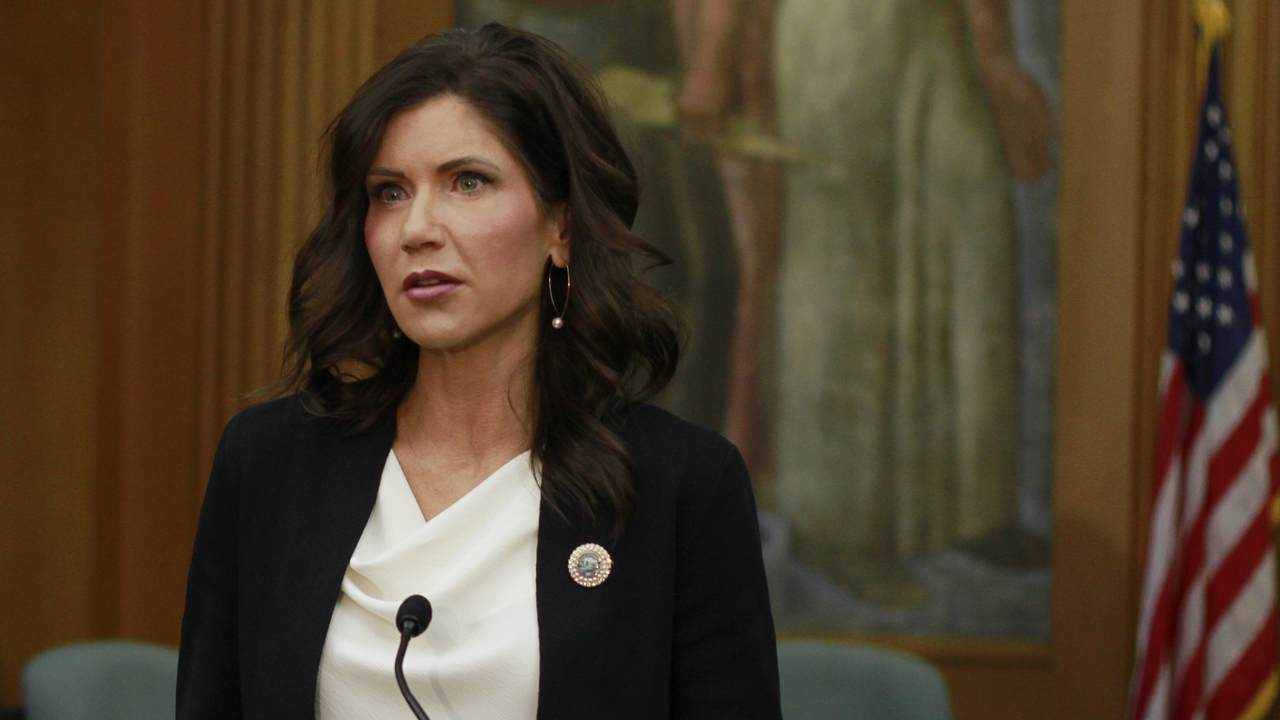 South Dakota Gov. Kristi Noem has kept her state open throughout the coronavirus pandemic, in many cases allowing small businesses to survive. But while many South Dakotans may appreciate her efforts, critics around the country and in the media are painting her as dangerously foolish.

A CBS evening news report zeroed in on South Dakota and Indiana as the two states experiencing the highest rates of COVID-19 hospitalizations per capita nationwide, warning that the hospitals are "strained" after chatting with health care workers who are both physically and mentally drained.

But Gov. Noem called the report "misleading" and shared a few figures of her own. Statewide, Noem explained, there are 547 people hospitalized with COVID, not quite the dire picture painted on the news. She suggested that the CBS report undervalued the work being done by the state's health workers.

More misleading reporting from CBS. There are 547 people -STATEWIDE- in the hospital in South Dakota w COVID. That’s less than 20% of those hospitalized. Nearly 40% of our beds are empty. Our doctors & nurses are doing an OUTSTANDING job taking care of those who need extra care. https://t.co/GU85Znjuk4 pic.twitter.com/RYfM0c4nGB

Noem has questioned earlier reporting on her state. For instance, in September, she told MSNBC's Rachel Maddow, who told her audience about a spike in COVID cases in South Dakota, to "stop spreading fear."

"Stop spreading fear," Noem wrote on Twitter at the time. "Only 8% of South Dakota’s hospital beds are occupied by COVID patients. We have and will continue to manage our resources to care for the people who need help. The people of South Dakota have accomplished this WITHOUT draconian lockdowns. #FactsNotFear."

Before that, Gov. Noem challenged a study that claimed a motorcycle rally held in Sturgis, SD, was a superspreader event. She called the report "science fiction" and said the study was built on "incredibly faulty assumptions that do not reflect the actual facts and data."