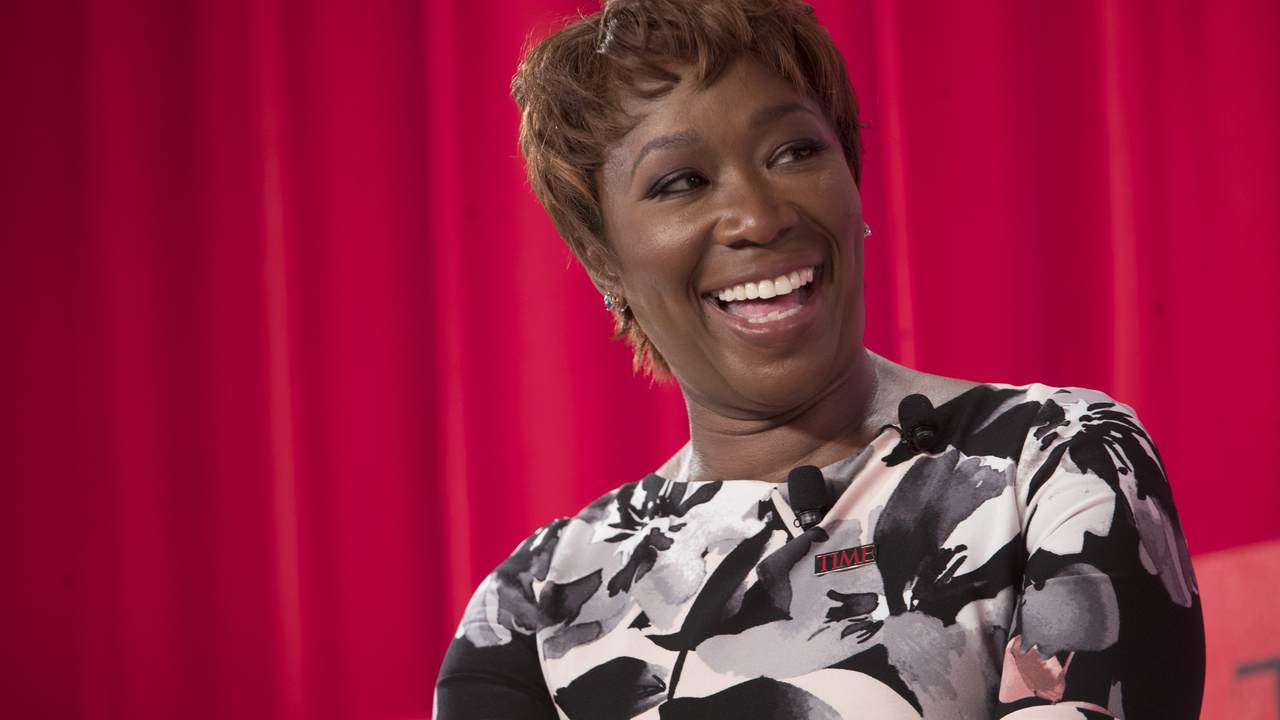 She maybe thought she could get away with it because we were all preoccupied with election results. But Joy Reid's despicable nickname for Supreme Court Justice Clarence Thomas did not escape our notice.

As a Black conservative, Justice Thomas has been no stranger to cruel leftist nicknames over the years. And Reid, a host on MSNBC, repeated one of the more despicable ones this week when talking about the conservative members of the court, throwing in a dig at the newest member, Justice Amy Coney Barrett. She shared her concerns that the Court would rule in President Trump's favor in lawsuits about the vote count in key swing states.

"Somehow, they managed to stumble into the Supreme Court," Reid said to her panelists. "Do any of you guys trust Uncle Clarence and Amy Coney Barrett and those guys to actually follow the letter of the law?"

Social media critics said that her take on "Uncle Tom" should be grounds for firing.

Disgusting racist comment by @JoyAnnReid, a comment that would get her fired on any other network and deservingly so pic.twitter.com/klaN66srat

Reid added that "you can't just trust they'll do the right thing" when it comes to the election.

Others called her a racist and a bigot.

Others aptly noted that Justice Thomas, appointed by President George H. W. Bush in 1991, is too "classy" to respond to such nonsense.

Justice Thomas is used to being disparaged by liberals.