Reporter Asks Biden Campaign About His Deficit Among Latino Voters 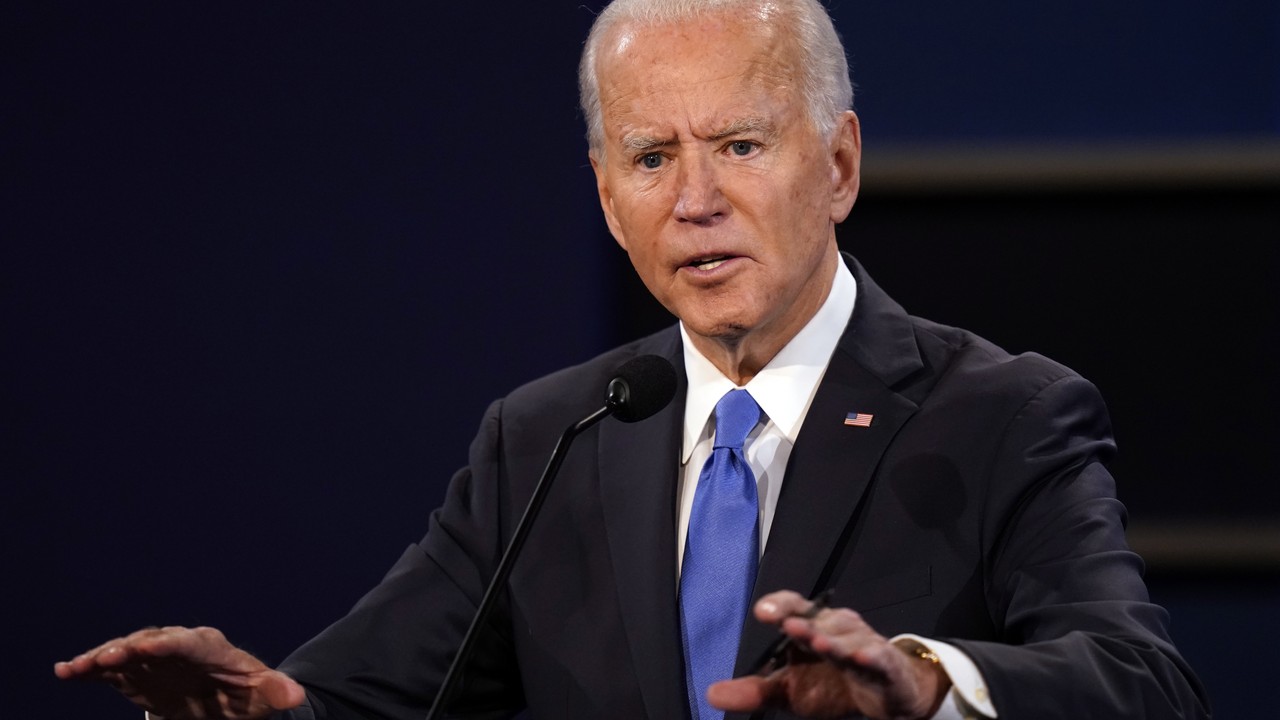 Democratic nominee Joe Biden has more or less declared victory in the 2020 presidential election. But a handful of battlegrounds are still tallying votes, with a few states trying to correct some counting errors. And no matter the final result, Biden's campaign has to admit that he failed to make inroads with at least one key demographic. As one reporter asked the campaign at their Wednesday morning press conference, what's with the "double digit deficit" among Latino voters in Arizona? Support from the bloc of voters dropped dramatically from 2016 when Hillary Clinton ran as the Democratic nominee. Or how about key counties in Florida? Where again Biden was outperformed by Clinton.

Biden campaign manager Jen O'Malley Dillon said that the former vice president was not the issue.

In Florida, "Donald Trump overperformed his numbers with Cuban American voters," O'Malley Dillon said defensively at a Wednesday press conference. In Miami-Dade County alone, Trump improved from 333,999 votes in 2016 to at least 529,16 votes this time around. That's where the issue was, said O'Malley Dillon. The vice president, she insisted, "did not underperform."

"We just saw Donald Trump increase his support with the Cuban American vote," she repeated. "I feel like we had an incredibly strong, robust, really in depth, customized program across our core states, led by an amazing team of leaders on our campaign, building content and engaging with Latino voters in person, online, on TV, on the phone in every way possible."

But President Trump made inroads with Latinos in several states, including Texas. Analysts note that Cuban Americans were especially drawn to his anti-socialist agenda.

Another reporter asked O'Malley Dillon if the Biden team's "lack of canvassing" likely failed to get out the vote. Dillon pushed back that they canvassed to tens of millions of voters, but "they did it in a safe way" to protect voters during the coronavirus pandemic.

Asked about President Trump's threat to take this election to the Supreme Court if states try to count illegal ballots, Bob Bauer said his case would be "laughably without merit."

O'Malley Dillon says we should expect to hear from Biden again on Wednesday afternoon.