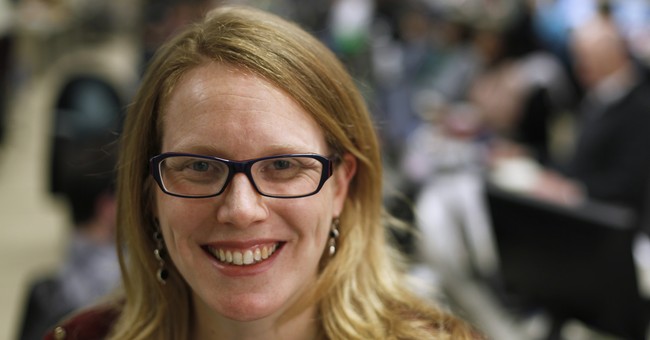 Has the Biden camp already given up on a couple of battleground states? The Democratic nominee's campaign manager Jen O'Malley Dillon has just told the press that they may need to find a way to win without Pennsylvania and Florida.

According to the analysts, Republicans are turning out more than expected in the Sunshine State, and it may be hard for Biden to close the gap.

Bo, Florida can close the polls now and Trump wins. If Biden thinks Ds will make up the gap as the day goes on, he's got something else coming... the gap will only expand. R's are voting at 2x the pace of Dems on ED. Biden's campaign is way off on their pro-formas. pic.twitter.com/nfxhcjQw3N

So, the Biden camp is learning to let go?

Biden campaign manager Jen O'Malley Dillon: "We continue to have multiple pathways to 270 electoral votes" says they can win 270 even without PA and FL

"We come into election day in our battleground states ahead by eight points," she added. "Obviously each state is different...Florida is a coin toss without a doubt."

That sounds like they're prepared to lose PA and FL. I'm probably reading too much into it.

?????? A winning message at noon on election when he’s getting curb stomped in Florida despite being up a bajillion points in the polls.

having to say “biden can still win without florida and pennsylvania” might be technically true even though unlikely but it’s definitely not the position you wanna be in right now https://t.co/7UVJGWsL9f

But O'Malley Dillon did her best to spin the news into a positive, adding that "Trump has such a harder hill to climb today to overcome the advantage we came in with."