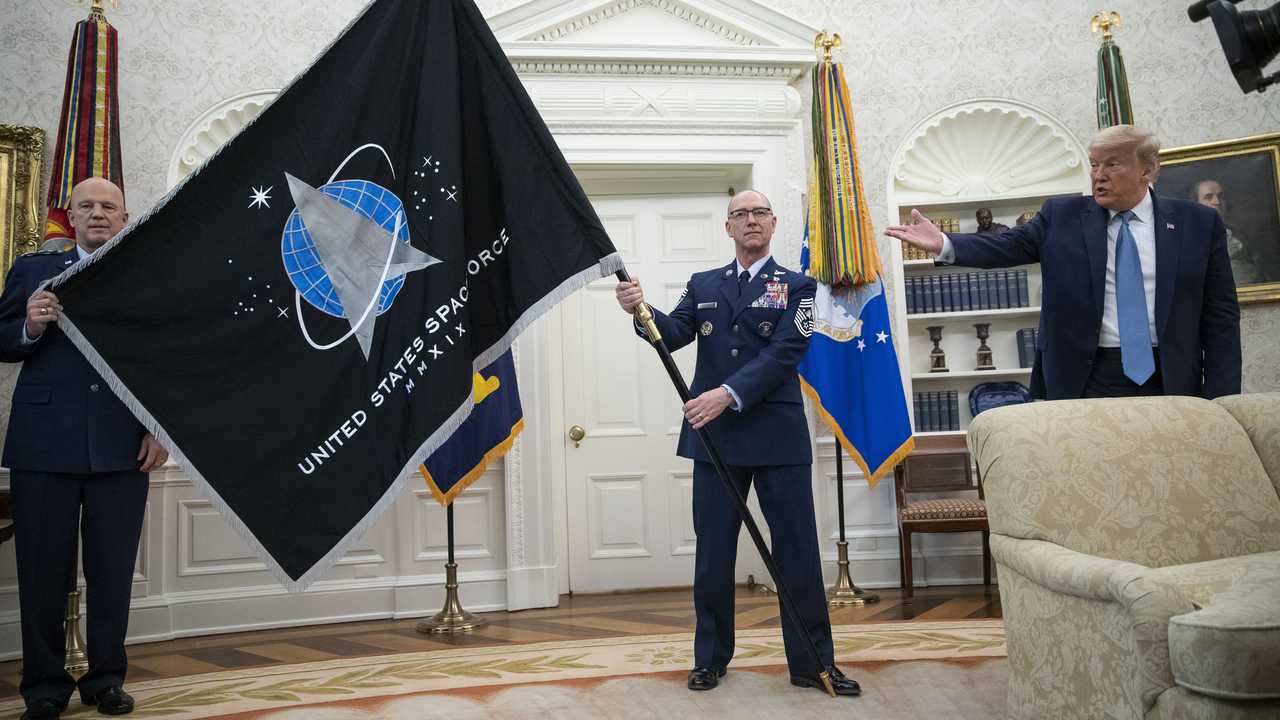 The sky is not the limit. A new recruiting video from the U.S. Space Force explains why a new military branch in space is just what we need to protect the future.

"The USSF is a military service that organizes, trains, and equips space forces in order to protect U.S. and allied interests in space and to provide space capabilities to the joint force," the Space Force says on its website. "USSF responsibilities include developing military space professionals, acquiring military space systems, maturing the military doctrine for space power, and organizing space forces to present to our Combatant Commands."

"There's no such thing as a day without space operations," declares the Space Force ad. "You just can't see them. Earth is only half the battle."

For example, we need a team to fight against cyber attacks and the jamming of our satellites. At 17,000 miles an hour, a piece of metal the size of a coin can be weaponized.

Now is the time for a military branch with a clear and singular focus on space.
Space Force protects this frontier.
The Sky is not the limit.#SemperSupra pic.twitter.com/TX3em84O0a

"Now is the time for a military branch with a clear and singular focus on space," the ad continues. "A military branch that protects the hopes and dreams of America and our way of life as the space domain becomes more and more contested."

"The future is where we'll make history."

Time to suit up!