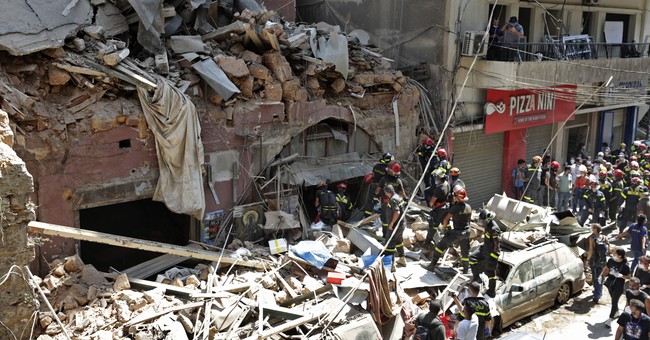 Ben Smith, a media columnist for the New York Times, was dismayed that the media did not do a better job jumping on President Trump's comments about the U.S. Postal Service. Trump said that he wouldn't give additional money to the agency. Critics assume that's because he doesn't want to see mass mail-in voting during the November general election, but he argues he has election integrity in mind.

"I'm not doing this for any reason," he said. "Maybe the other turns out to be my advantage. I don't know, I can't tell you that. But I do know this: I just want an accurate vote."

The media has built up such a reflex of ignoring Trump's wild comments that when he says something that's major, siren-level news — the postal service remarks — it is only leading one website I can find, @huffpost

A former Huffington Post reporter politely disagreed and reasoned that sometimes it takes time for the news cycle to wrap its head around headlines. It "takes time to report, put the comments in context, edit," he said. "Stories move around on front pages throughout the day."

That's when Smith made an asinine comparison.

"I dunno, when the Beirut explosion happened everyone had it up quickly as we all figured out what happened and what it meant. It's just ... the job," Smith responded.

A remark about the USPS, versus a terrorist attack in Lebanon, reportedly coordinated by Hezbollah. One of these things is not like the others.

This is advocacy, not journalism. https://t.co/zIMJXx8QsY

"Advocacy? No, it’s lunacy!" one social media user corrected him.

By the way, we're not sure what planet Smith is living on, but a quick Google search of "Trump Postal Service" produces thousands of results. Believe us, the mainstream media couldn't wait to report on it.