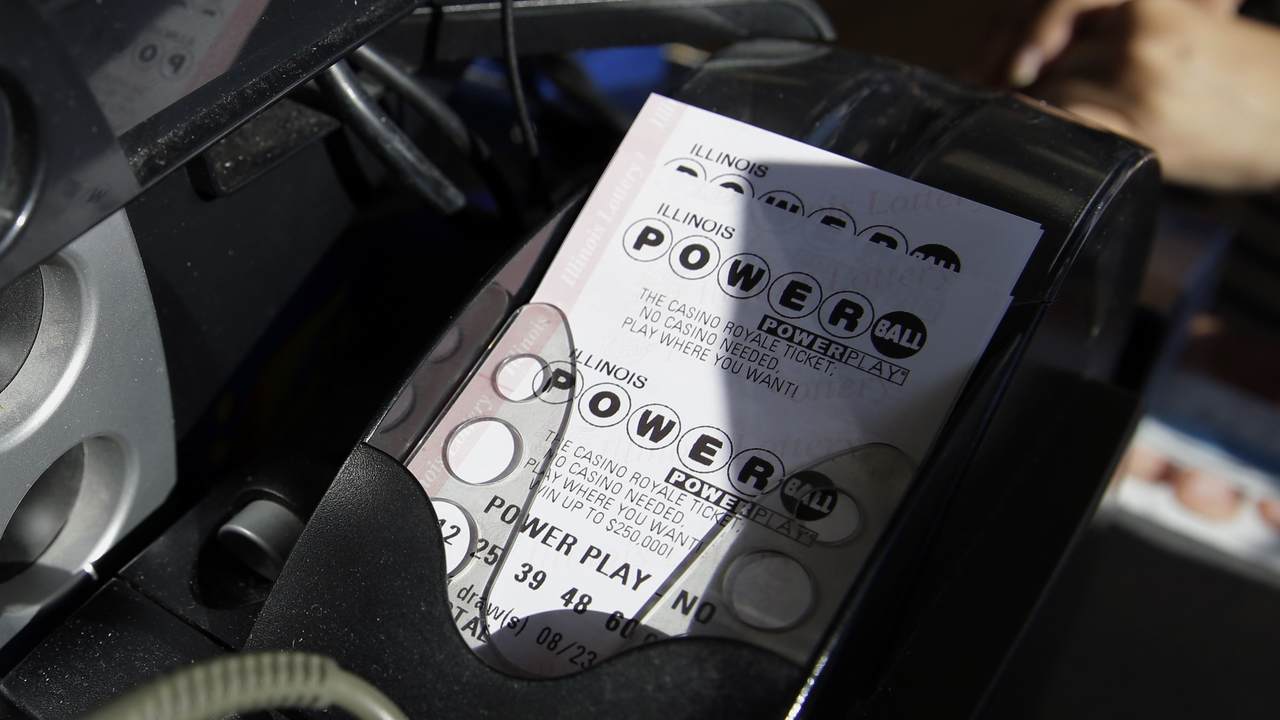 One single mother in Kansas City, MO, struck it big when she found a $1 bill on the street that turned into a winning lottery ticket. But Shetara Sims, the lucky $100 winner, didn't keep it for personal use. Her 12-year-old daughter was with her at the time and suggested, "Mom, we should give that to the police officer who got shot," meaning an officer who was shot in early July and is currently in the ICU. She instantly agreed.

The Kansas City Missouri Police Department, knowing that Sims had recently lost her job, tried to convince her to keep her winnings. But she refused, telling them that the injured officer and his family could use it more than she could. She also explained that one of her daughters was murdered in 2012, and she is forever grateful to the detectives who treated her like family at the time.

The police department showed its gratitude by creating a GoFundMe page for her. The department titled it, "Helping the Woman With a Heart of Gold," and summarized Sim's situation.

A woman called the Kansas City Missouri Police Department July 10.  She wanted to help the officer who was shot July 2 and remains in the ICU. We (the KCPD) advised he's well cared for, but if she wanted to donate for restaurant or gas station gift cards for his family so they can eat at and travel to/from the hospital, we were accepting those at East Patrol Division. She went on to say she lives in the urban core of Kansas City, and her daughter was murdered in 2012. She said the detectives who worked her daughter's case were like her therapists, fathers, and lifelines all in one.

She said she lost her job a month ago and has been struggling to pay her bills. She went to the grocery store last week and found a $1 bill in the parking lot. She used that to buy a lottery ticket, with which she won $100. Her 12-year-old daughter was with her and said, "Mom, we should give that to the police officer who got shot." She agreed immediately. With her current financial hardship, we urged her to keep the money. She refused, saying the officer's family needed it, and police needed to know they were supported.

We at KCPD shared this wonderful act of humanity on our social media. Then hundreds of people said they wanted to help her out. However, the woman had called from an unlisted number and didn't leave a name. It took a while, but we were able to track her down. Her name is Shetara Sims. She is on the left of this photo (along with KCPD social worker Brooke and Officer Earle). She's a struggling single mom. Even when we found her again, she asked, "Don't the officer and his family need it more?"

Shetara's act of kindness has touched Kansas City, and they wanted to give back. This is your chance to do so!

With the current tensions between police officers and communities all over the country in the wake of the police killing of George Floyd, it's heartwarming to see such an outpouring of compassion in Kansas City.