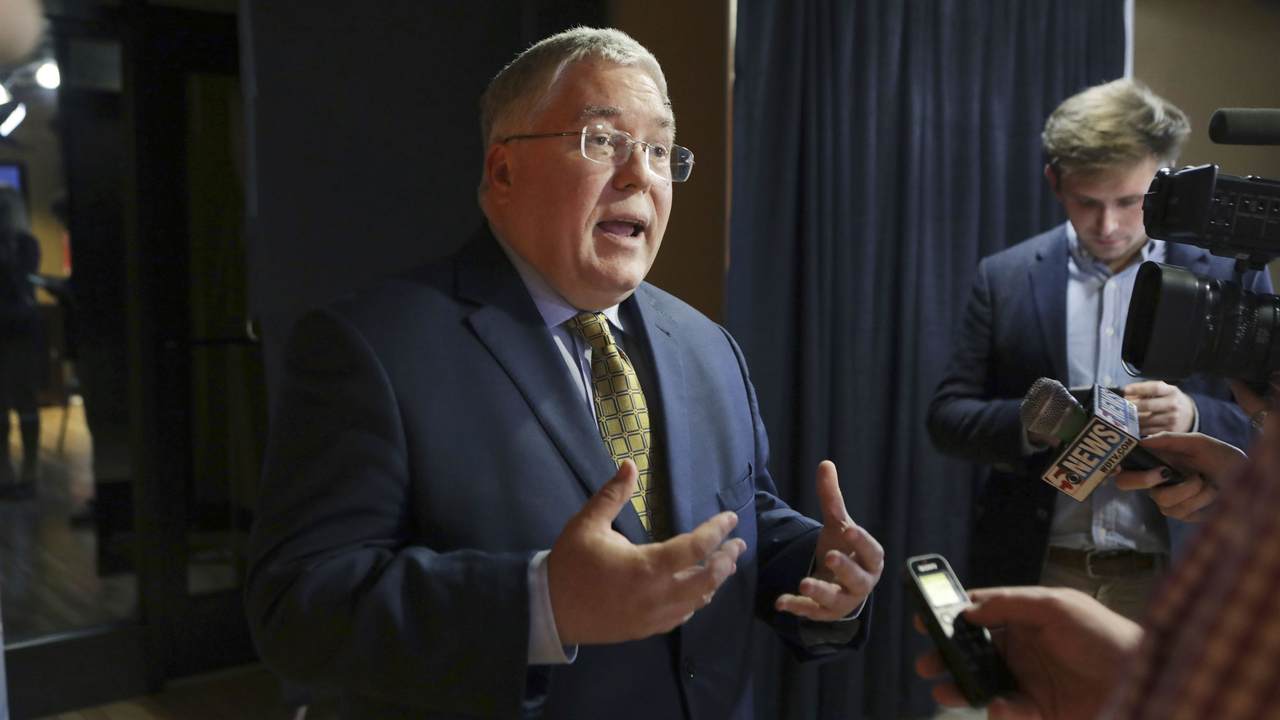 West Virginia leaders are concerned. The coronavirus has suddenly appeared among the state's inmates, and it doesn't take a professional sleuth to figure out why. A group of state officials, including Senator Shelley Moore Capito, Attorney General Patrick Morrisey, and Congressman David B. McKinley, sent an urgent letter to HHS Secretary Alex Azar regarding a Federal Bureau of Prisons decision they know put them in this mess.

The Federal Bureau of Prisons recently designated two federal prisons in West Virginia as quarantine sites. Prior to the transfer, West Virginia had no known cases of COVID-19. Four days after the fact, the state had its first case. Now, at the very least, the above officials want the government to provide coronavirus testing capabilities for prison workers and inmates.

"As you are likely aware, the Federal Bureau of Prisons has recently transferred inmates carrying COVID-19 to correctional facilities in West Virginia," they write to Azar. "As elected officials responsible for representing and protecting our citizens, we are writing on behalf of the guards, health care workers, and community members who will directly feel the impact of these hasty decisions. We ask that you use the resources available to you as Secretary of Health and Human Services to ensure that our citizens on the front line are adequately protected against this contagion."

They ask for specifics, including Abbott Laboratories' "point of care" testing machines, which can produce results within minutes. As the lawmakers note, "If these machines are good enough for the Senate, then they are good enough for our heroes on the actual front lines of this crisis."

Of course, the sensible thing to do would have been to move in prisoners who had at least tested negative for the coronavirus.

"Gilmer County had no positive cases but now we've introduced it, we, the government, have introduced into an environment that didn't exist before," House of Delegates Speaker Roger Hanshaw marveled. "We just don't think that makes any sense."

It's a bipartisan grievance. In a statement released on Monday, Democratic Sen. Joe Manchin called the BOP's decision to transfer COVID-positive prisoners "reckless."

"This reckless decision on the part of BOP has endangered our hardworking correctional officers and their families, the entire community and the other inmates in the facility," Manchin said.

West Virginia officials drove these points home at the conclusion of their letter to Secretary Azar.

"Our correctional officers and staff already face dangers every day in the line of duty; dangers that they know, understand, and can respond to," the West Virginian leaders wrote. "But exposing them to an infectious agent like COVID-19 without warning forces them to fly blind. They deserve better. And because COVID-19 is so virulently contagious, depriving officers and staff of this information doesn't just threaten them, but threatens everyone in Gilmer County and communities like it. The federal government should do everything in its power to deliver on its promises to the West Virginians who keep us safe, and make sure that all inmates transferred into the facilities we maintain are appropriately screened for COVID-19."