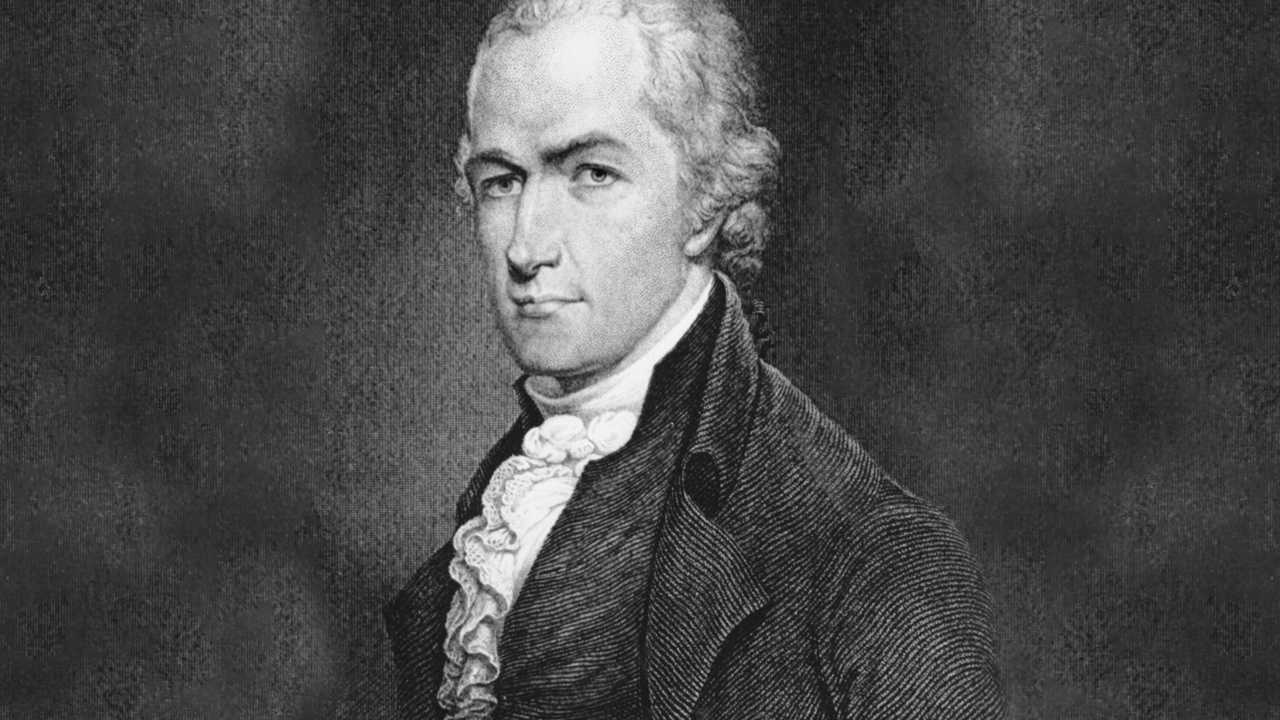 While in quarantine, I've been reading Ron Chernow's masterpiece about Alexander Hamilton, the inspiration for Lin-Manuel Miranda's Broadway hit. It's a fascinating look into the life of the former treasury secretary, both his genius and his vices. Much of the book dwells on the division between the Hamiltonian Federalists and the Jeffersonian Republicans. Jefferson and his following accused Hamilton of wanting to replace the Constitution with a monarchy and upend the freedom they fought so hard to attain during the American Revolution. Of course, as Chernow explained, that was hogwash because there are few Americans in history who did more to introduce the Constitution.

But Hamilton critics never let it go, insisting he knelt to the Crown. The factions were so fierce that even a major health crisis got political.

In 1793, the U.S. experienced its second yellow fever epidemic. Carried by mosquitoes, the virus likely arrived in Philadelphia following an influx of refugees from a yellow fever epidemic in the Caribbean. Hundreds of people became sick with the terrifying disease that caused fever, chills, vomiting, and jaundiced skin. Dr. Benjamin Rush, a well known and largely beloved doctor at the time, treated countless patients with an extreme "purging and bleeding" method that was as horrific as it sounds.

Hamilton and his wife Eliza became one of the thousands to contract the illness. Instead of being treated by Rush, they were assisted by Hamilton's old friend Edward Stevens, with whom he grew up in the West Indies. Stevens took a much milder approach than bloodletting, treating the Hamiltons with a mix of laudanum, chamomile flowers, oil of peppermint and lavender spirits, glasses of brandy topped with burned cinnamon, and several cold baths. According to Chernow, it worked like a wonder. The Hamiltons were cured in just five days. In typical fashion, Hamilton put his emotions on paper and penned a piece for public consumption in which he praised Stevens's therapy.

"Unfortunately, this legitimate clash of medical viewpoints took on political overtones," Chernow writes. "Rush was an abolitionist and a passionate, outspoken reformer who later published a groundbreaking treatise on mental illness. He was also convinced partisan of Jefferson. So when Hamilton lauded Stevens's yellow-fever treatment as superior to the 'standard' method, Rush was perhaps predisposed to take offense."

From then, "An unfortunate medical dispute erupted between the 'Republican' method of Rush and the 'Federalist' alternative of Stevens."

Rush interpreted Hamilton's letter as a personal offense against him and his ideology.  He would go on to accuse Hamilton's medical methods of being as "unpopular" as his funding system and suggested that if he were a Federalist, his method would have been met with "less opposition."

He and Jefferson were such political enemies of Hamilton that they both suggested the treasury secretary was bluffing about his illness and that he really had experienced nothing worse than a common cold.

In 2020, we may not be debating bloodletting versus cold baths in terms of how to treat coronavirus patients, but the argument over solutions is just as political. The media questions everything President Trump says, especially when it comes to the potential lifesaving hydroxychloroquine. Trump has provided anecdotal evidence that HCQ works, such as Michigan lawmaker Karen Whitsett's miraculous recovery, and thousands of doctors agree it can be a formidable foe against COVID-19. Yet the media have accused Trump of trying to muzzle the doctors on his task force, while others suggest he's promoting HCQ because he has a financial stake in it. Or how about when Trump banned travel to and from China back in January? He was called a racist and a xenophobe at the time, but Dr. Anthony Fauci noted that that decision likely saved thousands of lives.

Meanwhile, on Capitol Hill, Democrats are blocking additional funding for the Payment Protection Program, a provision of the CARES Act that offers economic relief for small businesses so that they can enact their radical agendas.

I intend to finish Hamilton soon in preparation for a play I may not get to see at the Kennedy Center in June, should the coronavirus still be ravaging our world.

Share this on Facebook
Tweet
Milley Details Nancy Pelosi's Attempt to Take Over the Chain-of-Command
Katie Pavlich
The Marine Who Called for Afghanistan Accountability Has Been Thrown in Prison
Katie Pavlich
Are We Shocked That This Happened to Liz Cheney?
Matt Vespa
ACLU Apologizes for Editing RBG Quote...But Has a Strange Excuse for Why It Did
Leah Barkoukis