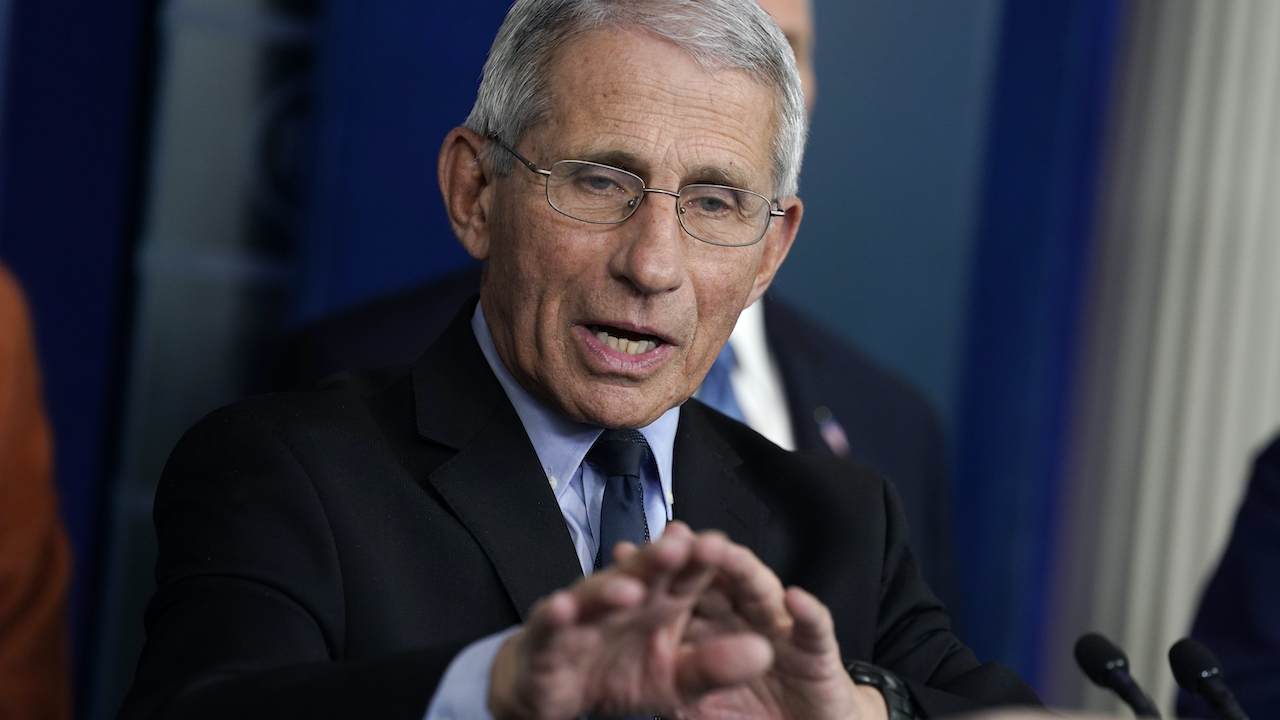 Dr. Anthony Fauci, director of the National Institute of Allergy and Infectious Diseases, was handpicked to be on President Trump's Coronavirus Task Force. He's been at the president's side at several of the White House press briefings, ready to inform Americans on their efforts to stop the spread of this deadly disease. Yet, for some reason, the media seems more interested in pinning the two men against each other.

Trump recently suggested that the combination of two drugs, hydroxychloroquine and azithromycin, could be the secret weapon to treating COVID-19. Dr. Fauci, meanwhile, appreciated Trump's enthusiasm, but said he wants to wait until they can analyze medical trials of the drugs. The way he put it is that he needs more than "anecdotal evidence." In a recent interview on CBS's "Face the Nation," anchor Margaret Brennan asked Dr. Fauci to explain why he disagreed with the president and if he was "concerned" that those drugs could now be "oversubscribed," thanks to the president's words. Who, Brennan wondered, was Trump listening to?

Dr. Fauci told Brennan that her narrative was a bit skewed. He explained that while he and Trump may approach the matter in a different tone, they have the same goal.

DR. FAUCI: “The President was trying to bring hope to the people. I think there's this issue of [the media] trying to separate the two of us. There isn't fundamentally a difference there." pic.twitter.com/lSygidey2a

In fact, if you go back and watch the press conference Brennan is referring to, Trump even says that Dr. Fauci is "100 percent correct."

He told the Morning on The Mall Podcast the same thing on Tuesday morning.

"The president has listened to what I have said and what the other people on the task force have said. When I have made recommendations he has taken them. The idea of just pitting one against the other is just not helpful." https://t.co/PJc16APGZi

As best as Dr. Fauci can describe it, there are no "sides" here, unless you count the side of the American people.

Clinical trials of hydroxychloroquine, which has been used for years to treat malaria, begin in New York on Tuesday.