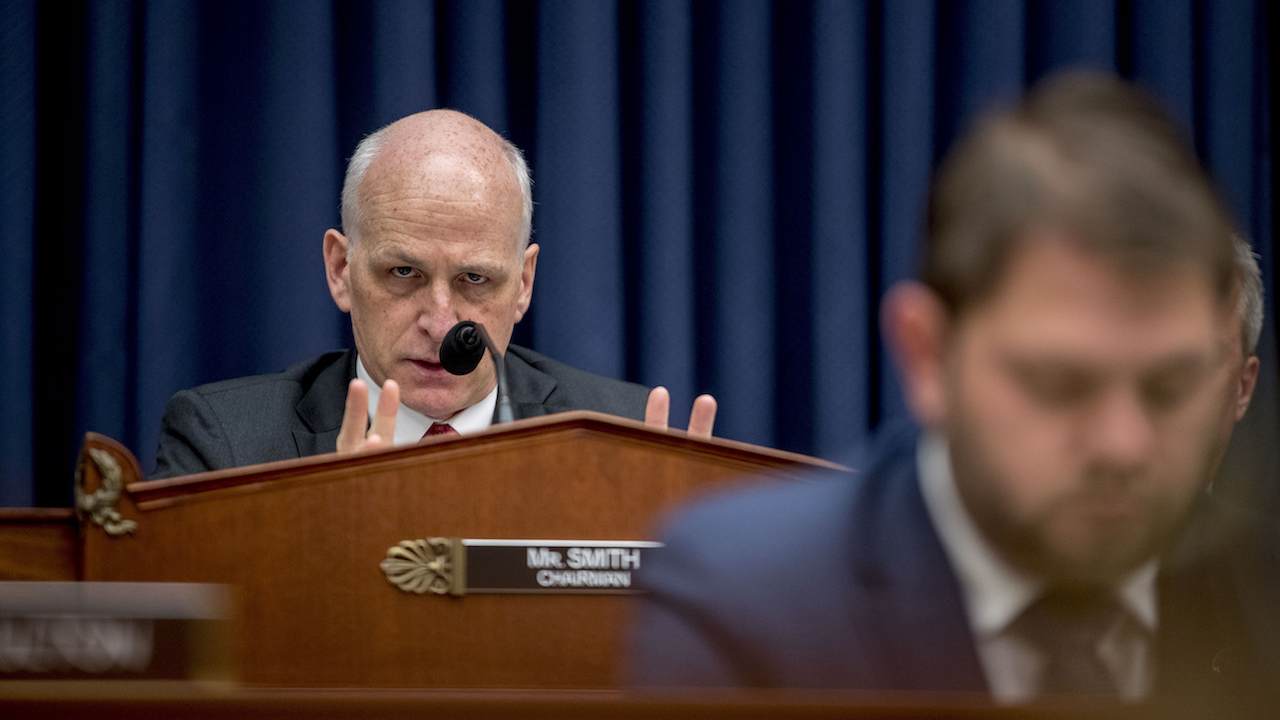 The House passed the two articles of impeachment against President Trump, abuse of power and obstruction of Congress, last month. But they haven't moved an inch since. Pelosi has refused to send the articles over to the Senate and she will continue to hold them hostage, she said, until Senate Majority Leader McConnell promises to hold a "fair trial." Her idea of "fair" meant that he had to agree to Chuck Schumer's requests to bring in a new set of witnesses and allow them to see new White House documents.

In the midst of all this, Democratic Washington Rep. Adam Smith (mildly) disagreed with Pelosi's strategy and said that she should send the articles over to the upper chamber already.

"I think it is time to send the impeachment to the Senate and let Mitch McConnell be responsible for the fairness of the trial," Smith told CNN's John Berman on Wednesday.

Now, he is going on an apology tour.

I misspoke this morning, I do believe we should do everything we can to force the Senate to have a fair trial. If the Speaker believes that holding on to the articles for a longer time will help force a fair trial in the Senate, then I wholeheartedly support that decision.

Republicans mocked Smith for being such a pushover.

Did somebody get sent to the Principal’s office? https://t.co/IApj26cgtK

"Hahahaha someones not allowed to think for himself and got in trouble for breaking with Nancy's narrative," Donald Trump Jr. added on his own Twitter page.

Rep. Smith returned to the scene of the crime on CNN on Friday to clarify his stance. Berman gave him the mic, and he stuttered into it.

Dem. Rep. Adam Smith really tangles himself in knots trying to explain his brief moment of clarity calling on Pelosi to send the impeachment articles to the Senate.

Says his disagreement was just "in my own head"

"Is it time? At some point yes" pic.twitter.com/kDsBMU4nz6

“I support the speaker’s strategy,” Smith said. “The effort to basically try to leverage the Senate into telling us what the trial’s going to be and to making sure there’s a fair trial. I think it is the right strategy. The disagreement – well, in my own head – was, ‘okay how long do you let that strategy play out for?’ That’s it.”

As RNC rapid response team member Tommy Pigott noted, Smith flip-flopped again a few moments later. Democrats for weeks told us how urgent a matter it was to get the president impeached, but Rep. Smith is now saying, “I don't think there is a rush at this point."

Pelosi, it would appear, is losing control of this impeachment process. McConnell wasn't about to agree to Pelosi's and Schumer's demands. So, after a few more weeks of resistance, Pelosi finally conceded on Friday that she would send the articles over sometime next week.