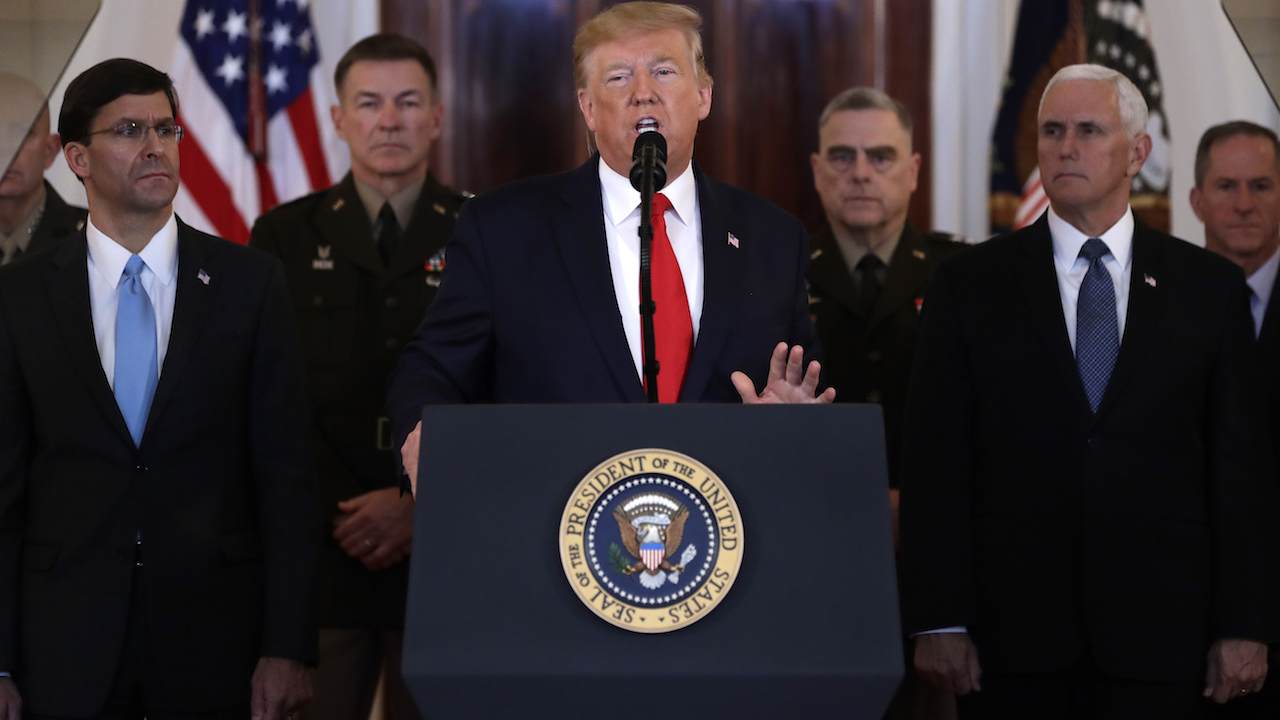 Steven Rattner served as the lead advisor on the Presidential Task Force on the Auto Industry for President Obama. Others have affectionately referred to him as Obama's "Car Czar." Yet, as of late, Rattner has been giving kudos to his old boss's successor because it seems that President Trump's foreign policy agenda has done significant damage to Iran's economy.

According to his research, Iran is suffering a deep recession. As you can see in the charts he provided during an appearance on MSNBC on Wednesday, each time the U.S. has enacted economic sanctions against the regime, the GDP has tanked.

On @Morning_Joe today I presented charts showing the damage that has been done to the Iranian economy by the sanctions President Trump has imposed. pic.twitter.com/2Rv4zSyT3t

Back in 2010 and 2011, when the U.S. and the EU placed sanctions on oil exports from Iran, Iran essentially entered into a recession the following year. Over the next few years, its economy "crept" its way back, in large part thanks to Obama's Iranian nuclear agreement, the JCPOA, which relieved sanctions on Iran with the hope that the regime would stop trying to develop nuclear weapons. Thanks to that relief, the Iranian economy "spiked upward," Rattner noted.

Then Trump entered the conversation, ripped up the Iran deal, enforced more sanctions in 2018 and 2019, and Iran is back in the red. Iranian GDP is estimated to have fallen by about ten percent. Additionally, Iranian inflation was "fairly stable," but spiked to 50 percent following the Trump sanctions. Not to mention the food shortages, the rationing, the riots in the streets.

"The sanctions are clearly creating havoc in the Iranian economy," Rattner told his fellow panelists.

This could be good news for the U.S. as it tries to put pressure on the regime to cease its aggressive behavior. In the past few weeks, Iran has orchestrated attacks on coalition bases in Iraq and attacks on the U.S. embassy in Baghdad. Iran struck again after a U.S. airstrike killed Iranian terror leader Qassem Soleimani.

According to President Trump and several leading lawmakers, Iran was able to strike thanks to the funds it received from the last administration.

"The missiles fired last night at us and our allies were paid for with the funds made available by the last administration," Trump said in his address to the nation on Wednesday.

"Iran went on a terror spree after signing that agreement," he added, and it gave Iran "a quick path" to nuclear enrichment.

As Sen. Marco Rubio (R-FL) observed on Twitter, "#Iran’s use of ballistic missiles shows why the #JCPOA was deficient. It didn’t prohibit developing them & helped fund them."

Trump says the sanctions will remain in place until Iran changes its ways.