ICYMI: Some Feared 'World War Three' After Death of Soleimani 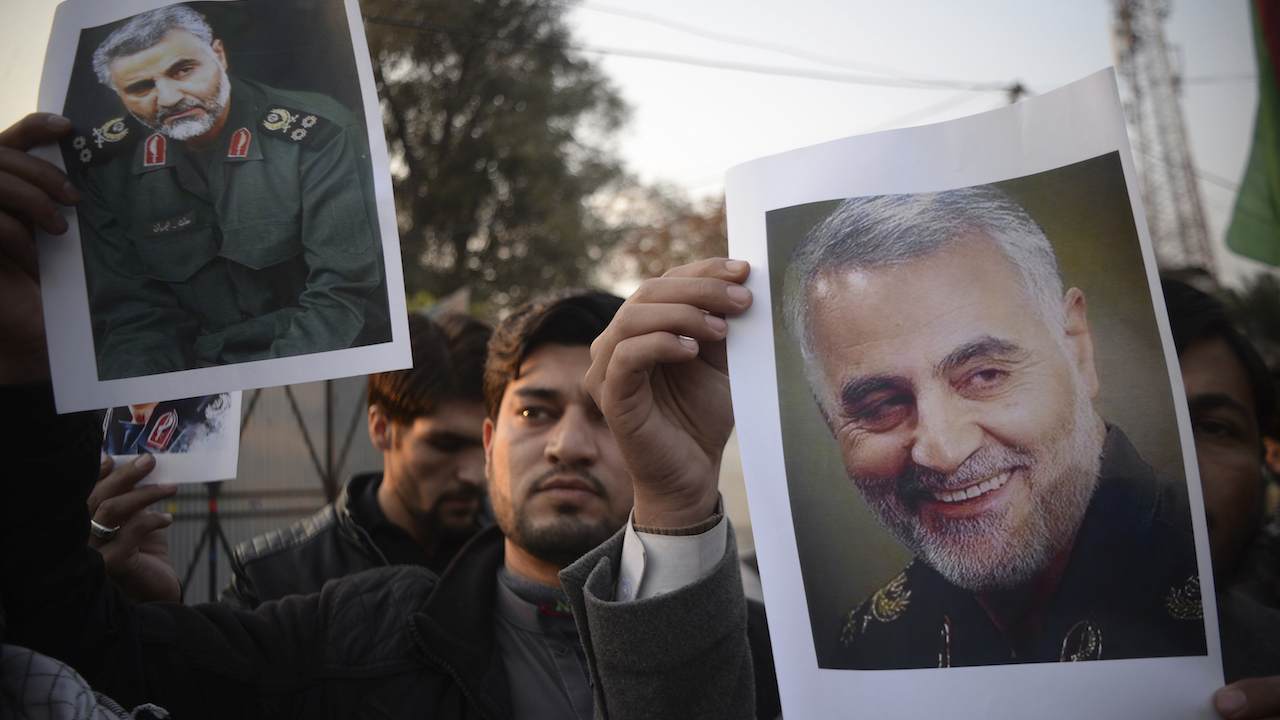 We've killed one of the most dangerous men in the world, Quds Forces leader Qassem Soleimani. The Iranian terrorist had helped orchestrate the bombings against a U.S. Marines barracks in 1983 and orchestrated an attack on Washington, D.C. that ultimately failed. He was behind recent attacks on coalition bases in Iraq, including one in late December that killed a U.S. contractor and wounded a number of U.S. and Iraqi troops. He also approved the attack on the U.S. Embassy in Baghdad last weekend. Soleimani was planning another imminent attack on Americans in the region, according to Secretary of State Mike Pompeo.

He needed to be eliminated, and that's just what the U.S. military did last night.

But, while most Americans are celebrating, others fear that this airstrike may have some dangerous, long term consequences. Consequences like World War Three.

Assasination of Qasem Soleimani would become our Franz Ferdinand moment

I don’t have any particularly smart takes on the US assassination of Suleimani. But I definitely fear the escalatory spiral that’s coming. With all the underlying stability I couldn’t help wonder if this will be the 21st Century’s Archduke Franz Ferdinand moment.

Archduke Franz Ferdinand, heir to the Austro-Hungarian empire, was assassinated in Sarajevo, Bosnia in June 1914 by a Bosnian activist who was upset that the country had been taken over by the Archduke's empire. The archduke's death was the spark that ignited World War I. According to some spectators, Soleimani is the Franz Ferdinand of the 21st century.

It's only because of Iran's patience, according to some folks, that we've not entered another world war.

The only reason World War 3 has not started is because Iran and its allies are sane, rational actors who understand the human cost of war, unlike the US, which is happy to send soldiers to kill and be killed in countries most of its citizens can’t find on a map.

Enter more rational thoughts from people who weren't able to make the connection.

People need to stop being so dramatic.

This is not going to be WWIII -- the U.S. has military nearby watching the situation in case Iran decides to retaliate.

President Trump has thought this through very carefully with our military experts -- this is why we elected him!

Trump killed a terrorist because he murdered hundreds of Americans

You're the one who needs to read history books https://t.co/BambOTgFYY pic.twitter.com/pcG4UVQzU2