Tom Brokaw Regretful for His Role in Richard Jewell Controversy 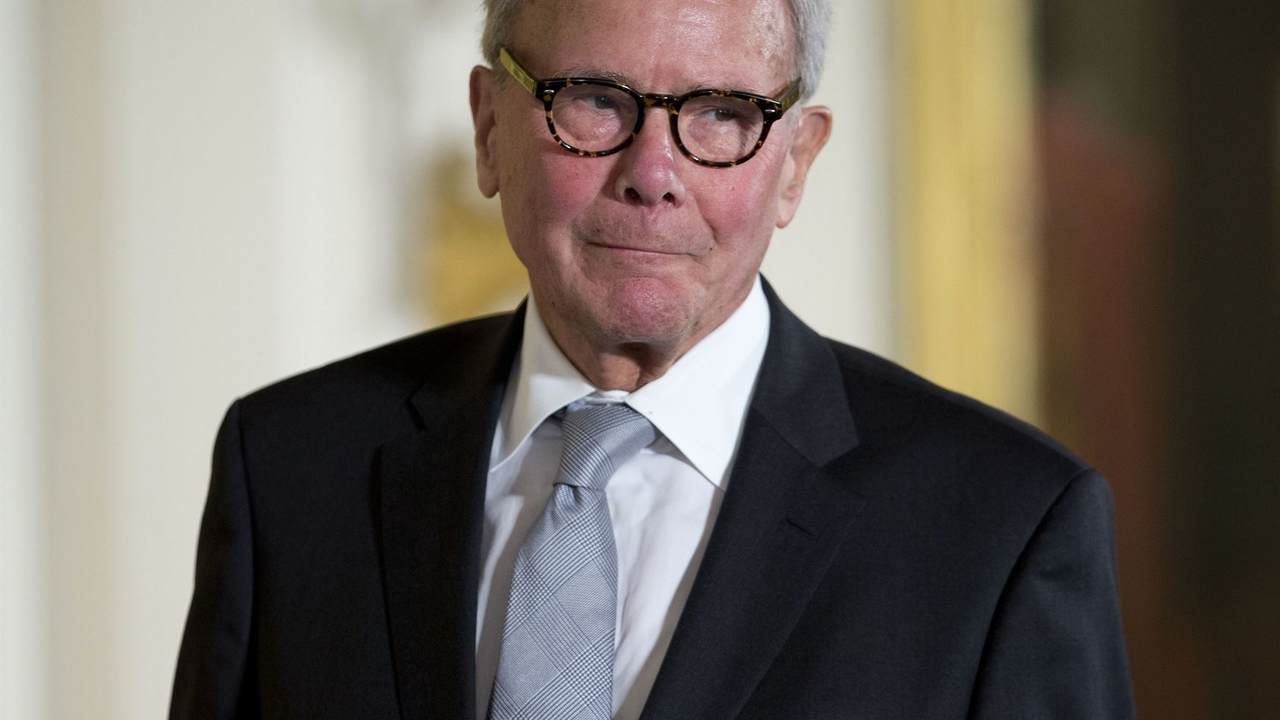 With his name on movie marquees around the country, Richard Jewell, the former security guard accused of plotting the 1996 Atlanta Olympics bombing, is back in the spotlight. In reality, Jewell discovered the backpack in Centennial Olympic Park that had the pipe bomb in it and was helping bystanders to safety when it exploded. But the media decided to portray him as the prime suspect. Director Clint Eastwood turned Jewell's story into a movie to expose just how badly reporters botched the story. And some of those journalists who took part in the misleading narrative have begun to apologize.

nbc made a substantial $ payment to the family without going through contentious negotiaton.
richard and his mother went through a painful time which i deeply regret. i hope we all learned a lesson, includjng the FBI which was my principal source

Glance at some of the responses, and you won't find much sympathy for the anchor.

"Thank you for being a pioneer in meshing speculation seamlessly into reporting," one social media user wrote sarcastically. The most frequent response was that Brokaw and the other media personalities had "ruined" Jewell's life.

In the aftermath of the Atlanta bombing, local reporter Kathy Scruggs became the first reporter to target Jewell as the perpetrator in the Atlanta Journal Constitution. Other outlets, like NBC News, ran with the story, despite the FBI's lack of evidence.

“The speculation is that the FBI is close to ‘making the case,’ in their language," Brokaw reported at the time. "They probably have enough to arrest him right now, probably enough to prosecute him, but you always want to have enough to convict him as well. There are still some holes in this case."

NBC News eventually had to pay Jewell $500,000 in a lawsuit settlement after Jewell sued the network for libel.

The 1996 bombing in Atlanta killed one woman and injured more than 100 others. A cameraman who had rushed to the scene later died of a heart attack.