Here's What's Next for Boeing Aircraft, Spacecraft After Host of Issues 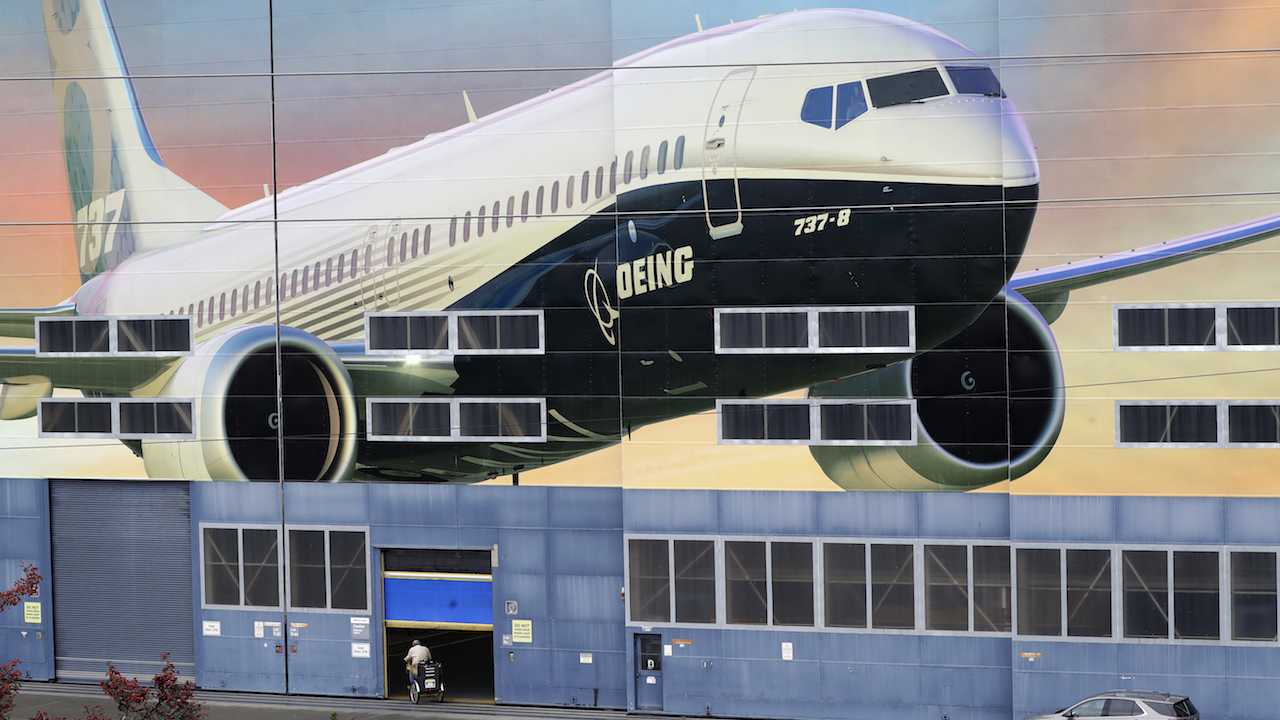 Boeing has booted its CEO, Dennis A. Muilenburg. As Matt covered on Monday, the company axed the executive for failing to lead in the wake of two deadly plane crashes.

On October 29, 2018, Lion Air Flight 610 left from Jakarta en route to Pangkal Pinang, but crashed into the Java Sea in Indonesia. All 189 people on board died. On March 10, 2019, Ethiopian Airlines Flight 302 took off from Addis Ababa and never made it to Nairobi, Kenya. All 157 passengers perished.

Both of the failed aircraft were Boeing 737 Max 8s. In both incidents, it appeared that the sensors on an automated flight control system, called the Manoeuvring Characteristics Augmentation System, fed inaccurate data, causing the jets to automatically pitch their noses down. On March 13, a few days after the Ethiopian Airlines crash, President Trump ordered the grounding of all Max 8 and Max 9 models.

Boeing had continued to produce the 737 Max, which is its highest-selling model. But the Federal Aviation Administration refused to approve allowing Max back in the air before 2020, and last week Boeing announced that it would temporarily halt production of the aircraft in January.

Before his firing, Muilenberg was grilled about the deadly crashes on Capitol Hill in October, facing both the Senate Commerce Committee and the House Transportation Committee. In particular, lawmakers wanted to know why Boeing's leadership ignored red flags raised by employees, negligence which may have led to the tragedies.

The House Transportation Committee on Wednesday released a redacted copy of a 2015 email in which a Boeing expert questioned making the flight system called MCAS depend on just one sensor to measure the plane’s pitch — its “angle of attack,” or AOA.

“Are we vulnerable to single AOA sensor failures with the MCAS implementation or is there some checking that occurs?” the employee wrote.

Boeing went ahead with the single-sensor design, with no backup to prevent MCAS from pushing the plane into a dive. Investigators believe faulty readings from a single sensor triggered nose-down commands before both crashes.

Muilenberg and others knew about the concerns surrounding MCAS before the Ethiopian Airlines crash.

Boeing Co., the maker of the grounded 737 Max jet, knew for "some months" about messages between two employees in which one of them expressed serious concerns about the troubled craft, officials said.

But the company delayed handing over the communications to federal regulators investigating the key flight-control system on its jet following two deadly crashes, according to the Federal Aviation Administration.

"We are learning, we still have more to learn, we have to work to do to restore the public's trust," Muilenberg said.

Admitting that the company “made some mistakes” in designing MCAS and telling regulators and pilots about the system, Muilenberg added that the company plans to update the system by tying it to an additional sensor at all times and making it less powerful.

Congress is also likely to consider changes in how the FAA certifies new planes. No word yet on when the Max will fly again, but FAA administrator Stephen Dickson said that the agency, not Boeing, will decide.

Boeing currently faces over 100 lawsuits from the victims' families. Hopefully, there will be some meaningful changes when Lawrence W. Kellner, the former CEO of Continental Airlines Inc., takes over as chairman.

Boeing has had other, albeit less somber issues lately. Last week, it launched its new spacecraft Starliner, with an intended mission of flying to the International Space Station, deliver cargo, and return safely. Unfortunately, it landed in the wrong orbit. No astronauts were on board, but even if they had been, NASA Administrator Jim Bridenstine predicts they would have been safe. He said the issue came down to a "mission elapse timing system," which is designed to tell the spacecraft’s computers when and how to fire its rocket thrusters to reach the correct orbit.

NASA gave Boeing $5 billion for its crafting of Starliner.

Bridenstine assured Vice President Mike Pence, who serves as chair of the National Space Council, that NASA will continue to test and improve the project, in order to return American astronauts to space on American rockets in 2020, according to Pence's office.