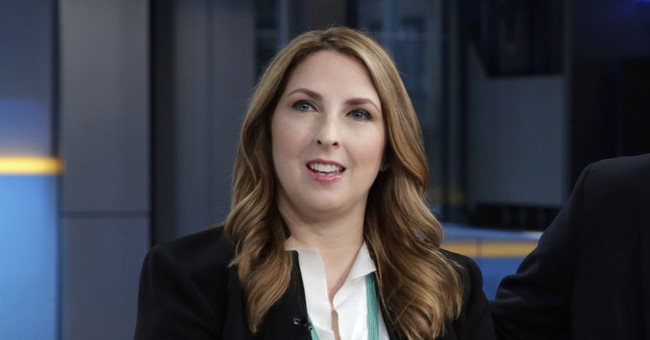 "The paragraph in Joe Biden's climate plan about carbon capture and sequestration includes language that is remarkably similar to items published previously by the Blue Green Alliance and the Carbon Capture Coalition," Nelson said of Biden's proposal.

He also appears to have borrowed some language from the Carbon Capture Coalition.

For RNC Chair Ronna McDaniel, the apparent plagiarism is no surprise.

"It started in law school at Syracuse," she explained. "It continued through his failing 1980s presidential campaign, and now we're back at it."

Biden admitted to plagiarizing part of a law review journal during his schooling at the Syracuse University College of Law. During his 1988 presidential run, Biden lifted portions of a speech by British Prime Minister Margaret Thatcher's challenger Neil Kinnock.

Having been exposed as a plagiarist once or twice before, "you'd think he'd take more care" to be vigilant in his current campaign, McDaniel noted.

Plagiarism is just one of Biden's campaign controversies. The frontrunner is also under fire for flip-flopping on several campaign items, most recently the Hyde Amendment, which bans the taxpayer funding of abortions. He has some explaining to do for an elderly ACLU activist who asked if he'd abolish the amendment. He told her he would. But, as Reagan pointed out today, he's backpedaled. He apparently can't decide whether to cozy up to progressives or appeal to a more moderate base.

No wonder, "nobody is showing up to his events," McDaniel said.

"He is having less and less of them. It is reminiscent of Hillary Clinton. He does not have enthusiasm on his side in the Democratic field."