Massachusetts Dem Wants to Impeach Someone Other Than Trump 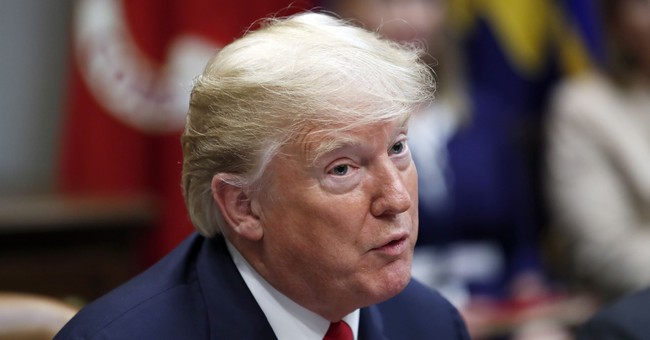 Most Democrats calling for impeachment proceedings have their eyes on President Trump. One lawmaker in Massachusetts has someone else in mind. State Senator Barbara L'Italien, who is running to replace retiring Rep. Niki Tsongas, wants to send Supreme Court Justice Clarence Thomas packing because of his past "lies" about the sexual assault allegations against him.

During his 1991 confirmation hearings, Thomas was accused of making sexual advances against Anita Hill, a woman who had worked for him at two federal agencies. He denied the claims, but L'Italien doesn't buy it. She is prepared to file the impeachment resolution against Thomas for perjury.

“There is an elephant in the room for Congress in the #MeToo era. Our leaders have to start talking about it. Two of the most powerful men in the country have been credibly accused of sexual crimes and gotten away with it,” L’Italien said. “Laws cracking down on sexual assault have to be signed by a president who multiple women say assaulted them. Regulations to stop sexual harassment can be struck down by a Supreme Court justice who lied under oath to counter allegations of sexual harassment. Why would victims think a government like that is looking out for them?” (Politico)

L'Italien may be the first politician to advocate for Thomas's impeachment, but she's not the first person. The Daily Intelligencer's Jill Abramson wrote a piece entitled, "Do You Believe Her Now?," laying out the case for impeaching Thomas based on new evidence.

Although L'Italien is focused on Thomas's supposed indiscretions, she hasn't completely let Trump off the hook. She has asked for congressional hearings into his alleged sexual misconduct.