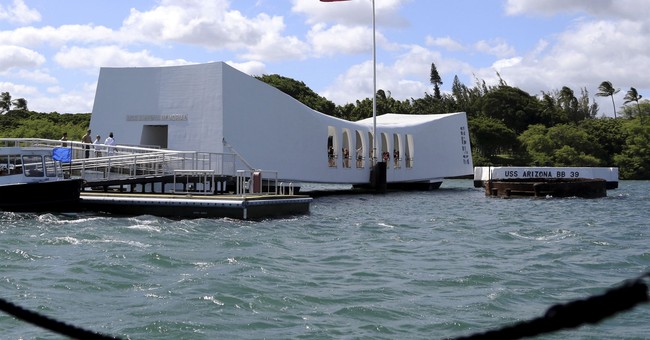 Are Trump critics shooting themselves in the foot by overreacting to Trump's controversial meeting with Vladimir Putin? All they had to do was react. The story practically wrote itself. The U.S. president sided with our adversary over his own intelligence community, which insists Russia interfered in our elections.

Instead of using the straightforward script they already have, several pundits are overdoing it by comparing Trump's performance in Helsinki to World War Two and the Holocaust. Former Watergate prosecutor Jill Wine-Banks suggested that they are one in the same.

“His performance today will live in infamy as much as the Pearl Harbor attack or Kristallnacht.”

The Russian foreign agents' taking advantage of us is just as serious as the Cuban Missile Crisis or the September 11 attacks, Wine-Banks added.

Others are comparing Trump's Helsinki press conference to Watergate. Carl Bernstein, one half of the Washington Post duo who broke the scandal in the 1980s, invoked it to suggest Trump's relationship with Putin is a national security emergency.

Democrats and Republicans have joined hands to reject Trump's lovefest with Putin. Rep. Chris Van Hollen (D-MD) called it a "new low." Meanwhile, Republican leaders have issued statement after statement correcting Trump's remarks to unequivocally note that Russia is our foe and absolutely interfered in our elections.