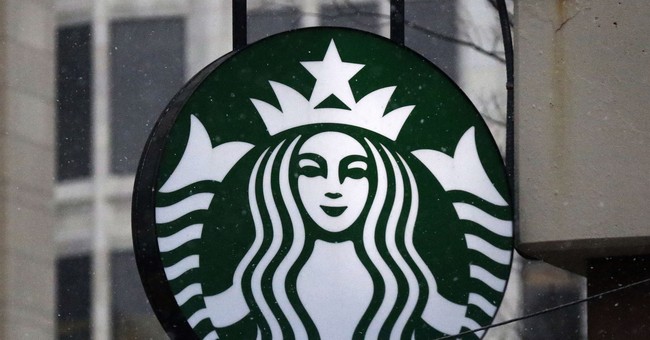 The "quality of life" laws that led to the arrest of two black men loitering at a Starbucks last month are "The North's Jim Crow," you may have read in The New York Times Monday morning. Andrew W. Kahrl, an associate professor of history and African-American studies at the University of Virginia, believes that the Starbucks incident, combined with the recent story about a white woman who called the cops on a black family grilling outside of a designated area in Oakland, California, is proof that the Jim Crow laws of the South, which lasted from the 1880s until the 1960s, have caught up to the 21st century North.

In contrast to the Jim Crow laws of America’s dark past, these laws supposedly apply to everyone. But in practice, they clearly don’t. Like most middle-aged white people, I have spent countless hours in Starbucks without buying anything. Plenty of white people have barbecued, blasted music and drunk alcohol at that same Oakland park, without anyone calling the police.

The selective enforcement of minor ordinances, as many critics note, performs the same work today that segregation laws did in the past. But it would be inaccurate to call this a new form of Jim Crow. What it is, rather, is a form of Jim Crow that whites in the North have been developing since the early 1900s. (New York Times)

Kahrl uses examples from as early as the 1930s to prove that the North has slowly but surely been adopting its own racist agenda. In 1930s New Jersey, he explains, black citizens were denied entry to beaches. In the Connecticut Gold Coast, "racist housing policies kept public spaces segregated by narrowing the definition of who constituted the public."

Starbucks' response to last month's incident was widely reported. The coffee chain publicly apologized, then announced its new policy that anyone can use their restrooms without purchasing anything. Then, in its third initiative, the company has prepared a racial bias training to take place on Tuesday. For 3-4 hours, thousands of employees will watch videos from company executives and celebrities explaining how to be more racially sensitive.

Kahrl says the sensitivity training will do little to fix the problem. "Limiting the power of white people to use the law to act out their vision of a 'quality' life that excludes black people" is a much better place to start, he suggests.

What do you think? Was last month's Starbucks incident decades in the making with precedent in racist policies, or was it a harmless misunderstanding?