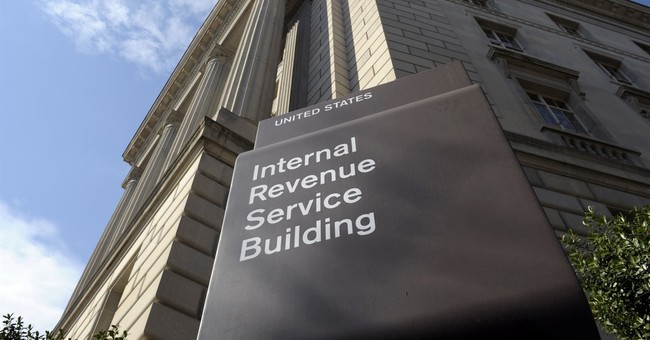 A group of 11 Democratic and independent senators is highly suspicious of private institutions seeking to change from profit to non-profit. The lawmakers have sent a letter to the IRS demanding an investigation.

"There has been a recent and troubling trend of for-profit colleges converting to or attempting to convert to nonprofit organizations with tax-exempt status," the letter reads. "Specifically, for-profit colleges are reorganizing themselves as newly created nonprofit institutions and then entering into third-party contracts with for-profit entities often operated by individuals in charge of the former for-profit college. These entities appear to be taking advantage of opportunities to create a tissue-thin veneer of nonprofit and tax-exempt status that allows the for-profit entity to continue to run and manage key operations of the newly formed nonprofit. The net result is that students’ taxpayer-funded federal financial aid flow directly into the pockets of the same executives, shareholders, and associated individuals of the reorganized for-profit entity for their own excessive benefit."

These private schools may even be violating federal tax law, the senators surmise. They single out Purdue University, Grand Canyon University, and Ashford University in the petition. Purdue, the senators explain, received approval from the Higher Learning Commission to acquire for profit Kaplan University. If Kaplan has any power over the budget, “they have indirect control over the academics of the institution,” the senators write.

"These conversions and attempted conversions create significant opportunities for these companies to skirt federal regulations targeted at addressing predatory actions by for-profit institutions at the expense of students and taxpayers," the petitioners add.

The group hopes that the IRS will "closely scrutinize" these types of applications.

As Politico notes, the Democratic plea comes as Education Secretary Betsy Devos "has taken a friendlier approach to approving for-profit college conversions than her predecessors."

Are the senators acting out of sincere concern, or are they trying to use the IRS as a political tool to demonize private institutions? It's quite clearly the latter, according to Gerard Scimeca, vice president of Consumer Action for a Strong Economy.

“This feeble and inappropriate harassment action is clearly a partisan political play and meant to impugn the integrity of the administrators of private colleges and Universities," Scimeca said. "It’s well known how this small group of lawmakers does not support private college education – believing state-run, government controlled education is the only proper way to teach students in America today. How wrong they all are."