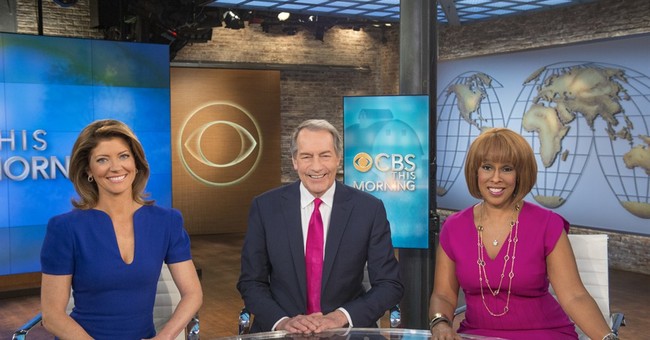 Fresh off his retirement announcement, Paul Ryan's record as speaker of the House is now being put under intense scrutiny. Will he be remembered as an effective leader?

Some say yes. His effort at getting tax reform passed alone is one big accomplishment - one he's been chasing his whole career.

Others say he was too willing to compromise with Democrats.

Others, like CBS anchor Gayle King, suggest that Ryan did not do enough to diversify the government. She made the comments after glancing at a photo of the leadership at the White House.

"I don't like the fact that you feel that way, and we need more minorities, more women in our party, and I've been focusing on that kind of recruitment," Ryan said in his defense.

This is hardly a new criticism. In 2016, when the speaker posted a photo of a large group of interns on Twitter, all anyone noticed was how white the photo was. Democrats tried to one up Ryan by posting photos of their own showing off their own diverse crop of interns.

Ryan explained Wednesday that he's decided to not run for re-election so he can spend more time with his family. On Thursday, he signaled support for GOP Leader Kevin McCarthy to succeed him.