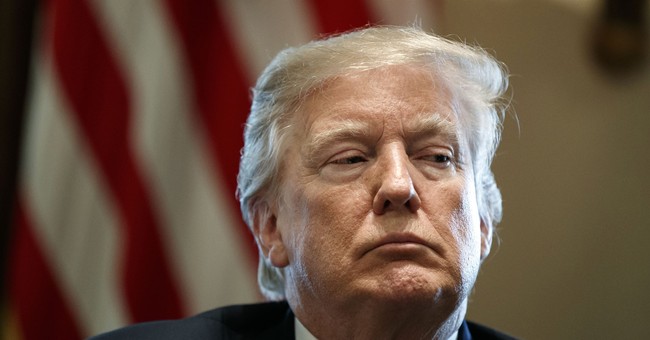 "Trump Is a Racist" is a top trend on Twitter today as social media users react to reports that the president used the word "s***hole" to describe countries like Haiti. We should be accepting fewer people from Haiti, Africa and El Salvador and more people from Norway, Trump reportedly demanded during a meeting regarding a Senate immigration plan.

CNN anchors Don Lemon and Anderson Cooper declared Trump a "racist" on their programs Thursday night, before allowing guests to utter every slur in the world.

The United Nations human rights office is using the same word to describe the 45th president of the United States.

"If confirmed these are shocking and shameful comments from the President of the United States," spokesperson Rupert Coleville said.

"There is no other word you can use but 'racist'."

"You cannot dismiss entire countries and continents as 's***holes', whose entire populations who are not white, are therefore not welcome." (The Independent)

In The Independent's writeup, the editors included a slideshow of Trump's "least presidential moments so far."

Trump denies using the language that is being reported. Sen. Dick Durbin (D-IL) was there, however, and he confirmed that Trump did use the profanity.

"The president will only accept an immigration deal that adequately addresses the visa lottery system and chain migration," he said.

Trump is finding few other defenders.

"This isn't just a story about vulgar language, it's about opening the door to humanity's worst side, about validating and encouraging racism and xenophobia," Coleville said.