Tapper: Um, Shouldn't Dems Be Worried About Their Fundraising? 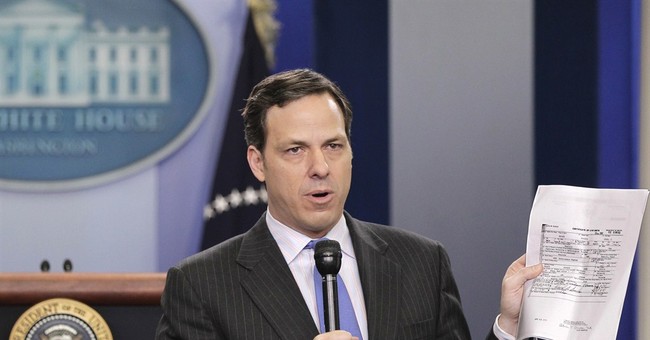 For the past several months, the RNC has been heavily outpacing the DNC in fundraising. As we approach 2018, the GOP had to share the stats one more time. When they did, It caught the attention of CNN's Jake Tapper.

Why aren't Democrats freaking out about this? he wondered.

The fundraising superiority of @gop over @dnc this year is not to be dismissed and it’s kind of astounding how Democrats aren’t publicly sounding an alarm ?? https://t.co/He9KPryAU8

Earlier this year, we started noticing the DNC's financial troubles. In May, they were far behind the RNC. The RNC raised $10.8 million, a new post-presidential record, while the Democrats were looking at their worst haul since 2003, raking in just $4.3 million.

The unfortunate record breaking numbers just kept coming. Last week, DNC Chair Tom Perez posted the committee's worst fundraising numbers in a decade. Meanwhile, at $8.2 million, RNC Chair Ronna Romney McDaniel was happy to report that November was the eighth month of record-breaking fundraising. It was the most an RNC chair has ever raised at this time in a non-election year.

When the fundraising started slipping, Perez reminded MSNBC that he had just taken over as chair, essentially washing his hands of the problem.

There are other indicators that the committee hasn't been great with money the past couple of years. Earlier this month, during an event in Washington, D.C., former interim DNC Chair Donna Brazile went into detail about how the DNC failed to make use of its funds during the 2016 election. She recalls getting a phone call four days before Election Day asking her to spend $1.5 million, only to find an hour later that the amount had been slashed to $750,000.

Add the Wikileaks hacks into the mix, and the DNC has not had a stellar two years.