Another WH Committee Resigns in Light of Trump's Charlottesville Remarks 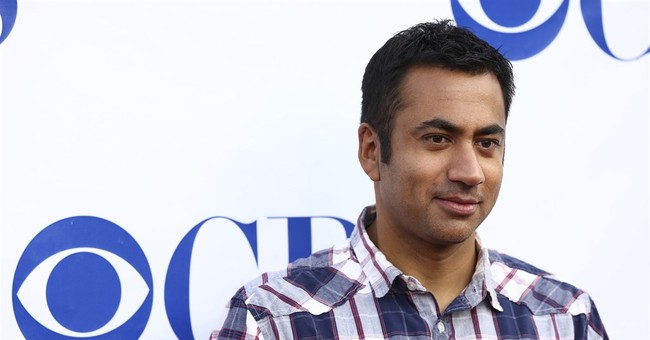 UPDATE: The White House has responded, declaring that they were going to disband the arts commission anyway.

NEW: White House responds to @kalpenn and others resigning the arts commission, says Trump was going to disband it anyway: pic.twitter.com/9Xi2mzN7av

President Ronald Reagan established the presidential arts commission in 1982. Fast forward to 2017, several key players are quitting, The Washington Post has learned. The commission is mostly “ceremonial,” the Post explains, but the members' resignations speak volumes about President Trump’s lack of support in Washington after his controversial Charlottesville remarks.

Several Obama-era members of the commission had reportedly planned to quit after Trump’s presidential victory, but would remain until he hired replacements. That all changed this week after Trump’s confusing response to the deadly white supremacist rally in Charlottesville, VA. He initially failed to specifically condemn the organizers, then he did, then he backtracked again on Tuesday, blaming "both sides" for the carnage.

The arts commission informed the president with their decision in a letter Friday.

Dear @realDonaldTrump, attached is our letter of resignation from the President's Committee on the Arts & the Humanities @PCAH_gov pic.twitter.com/eQI2HBTgXs

The PCAH, which advises the White House on cultural issues, works with a number of agencies.

PCAH works directly with the three primary cultural agencies—National Endowment for the Arts, National Endowment for the Humanities, and Institute of Museum and Library Services—as well as other federal partners and the private sector, to address policy questions in the arts and humanities, to initiate and support key programs in those disciplines, and to recognize excellence in the field. Its core areas of focus are arts and humanities education and cultural exchange.

First lady Melania Trump serves as honorary chairwoman, leading some to wonder whether she was resigning too.

There was no love lost there, judging by the president’s Twitter.