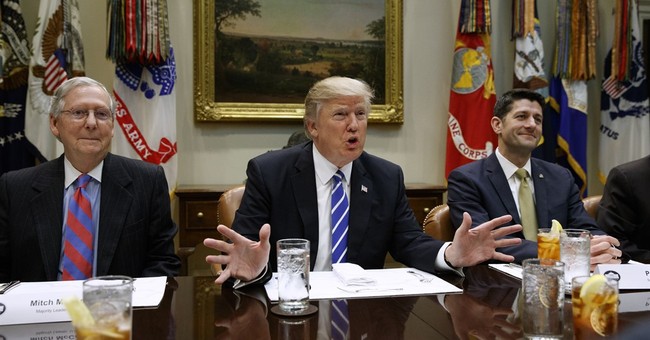 Durenberger recalled his own experience in Congress, explaining how he voted against President Carter's plan to use Medicare and Medicaid to limit increases in hospital budgets during a time of inflation. He sees parallels to today, as the GOP attempts to repeal and replace Obamacare. In an op-ed for USA Today, Durenberger suggested that the Republican health care process is reminiscent of how the Democrats enacted Obamacare - without properly reading the fine print.

He urged Republicans not to proceed. There are just too many unknowns.

Despite these questions marks, senators are being bullied into voting for the mystery bill. He is urging them to resist.

"A no vote on the Motion to Proceed this week is the only one that will be defensible in the years to come."

President Trump has indicated he has no plans to do any more waiting on the GOP. On Sunday he said they better get a bill together quick - or else.

If Republicans don't Repeal and Replace the disastrous ObamaCare, the repercussions will be far greater than any of them understand!