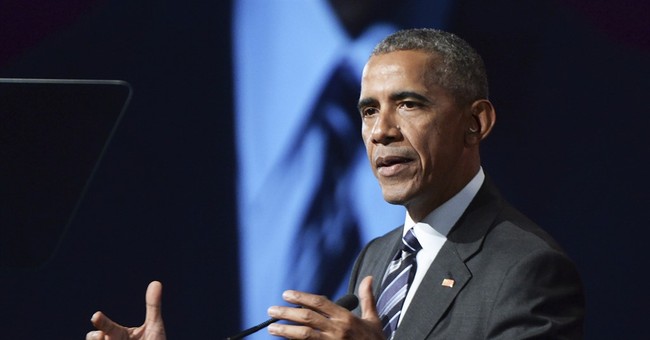 When President Obama expanded the School Improvement Grants Program, it did not exactly go as planned. The initiative, which was created during the George W. Bush administration, had the intention of helping low-performing schools improve by offering millions of dollars to schools that agreed to accept reforms.

In reality, the grant program had no significant impact on test scores, findings revealed in the January 2017 Report “School Improvement Grants: Implementation and Effectiveness." Judicial Watch sent a FOIA request on April 10 to obtain records and emails from the Education Department discussing the potential implications for federal voucher or school choice policy in light of the unflattering report. Following weeks of silence, the watchdog group filed a lawsuit against the agency on June 5.

Instead of encouraging real change, Obama's grant program simply amounted to an "enormous parting gifts," according to some education policy experts like American Enterprise Institute’s Andy Smarick. The program was a $7 billion dollar waste, he argues. “The traditional approach” of throwing more money at failing schools failed again, proving the need to return educational power back to parents and students. That is exactly the goal Smarick predicts Education Secretary Betsy DeVos and President Trump will champion.

Despite decades of countless state- and local-level school and district transformation projects, there are still entirely too many dysfunctional districts and dysfunctional schools. This is one of the major reasons school-choice programs have been gaining ground for the last quarter century. Advocates have been able to argue that the traditional approaches to improvement haven't worked and that these kids desperately and immediately need something different.