Speaker Ryan: People Are Trying to Harm the President...We Need the Facts 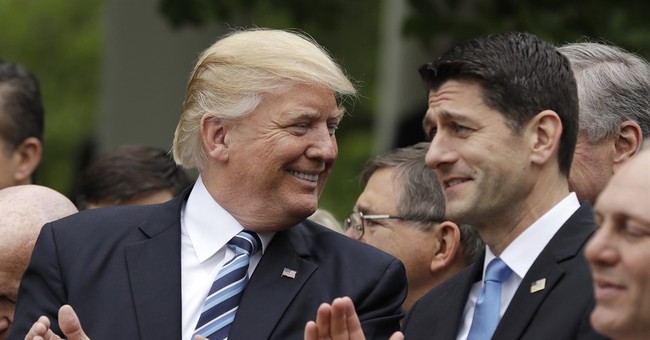 “We need the facts,” Ryan told members of the press Wednesday morning on Capitol Hill. “It is obvious there are some people out there who want to harm the president.”

Before “rushing to judgment” about the merits of the memo, Ryan continued, they need to “follow the facts wherever they may lead.”

"The last thing I'm going to do is pre-judge anything. I'm a person who wants to get the facts," Ryan says on memo https://t.co/B7NKuUMEnd pic.twitter.com/SI9iGm3JUr

The House Oversight and Reform Committee has requested the memo in full and to hear from Comey himself. In particular, Congress wants to know why Comey did not take action earlier if what he reports is true.

Democrats like Rep. Al Green (D-TX) have already concluded that Trump is guilty of obstruction of justice. He plans to call for the president's impeachment today.