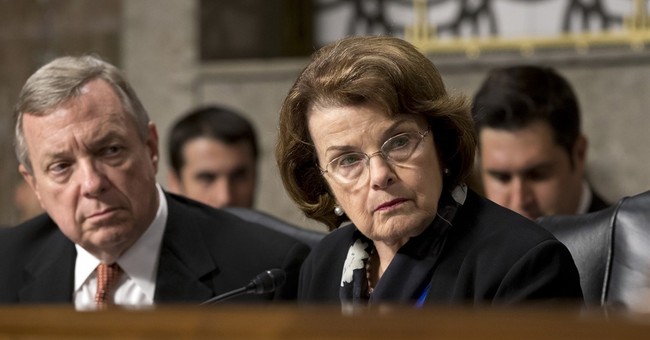 Deputy Attorney General Rod Rosenstein and Acting FBI Director Andrew McCabe have been summoned once again by the Senate Judiciary Committee. They are expected to take part in more briefings regarding the investigation into Russia's interfering in the 2016 election. In addition, perhaps, to the firing of former FBI Director James Comey. Chairman Chuck Grassley (R-IA) and ranking member Dianne Feinstein (D-CA) were briefed on the investigation in March, but they sent the following letter to Rosenstein and McCabe requesting they schedule briefings for the rest of the committee.

The committee wants a response by 5 p.m. Friday.

Rosenstein, along with Attorney General Jeff Sessions, sent a letter to President Trump earlier this week requesting he fire Comey. Democrats are accusing the administration of removing Comey because the Russia investigation was getting "too close to home."